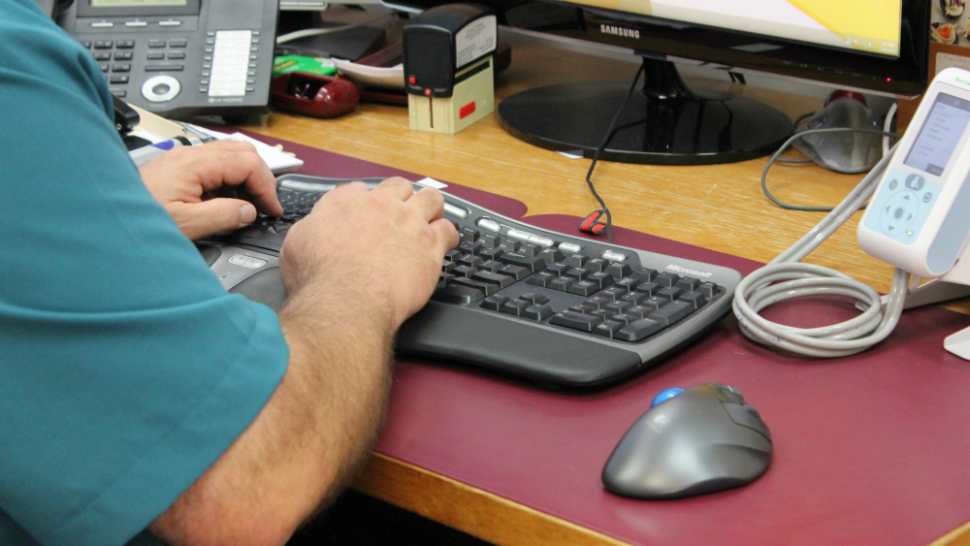 The government has dodged a major embarrassment by dropping its threat to punish general practices for not meeting initial upload targets for the My Health Record system.

After a series of backflips and retreats on health policy, from the failed GP co-payments scheme to the damaging pre-election brawls over bulk-billing incentives, the Coalition is desperate to avoid another humiliation, and the MyHR system is ripe for attack.

For now, Health Minister Sussan Ley has agreed only to shift the deadline for GPs to upload 0.5% of their patients’ health summaries to the MHR system to January 31, after a large proportion missed the August cut-off for the first quarter despite the threat of financial pain.

Speaking at the RACGP’s annual conference on September 29, Minister Ley said the move was evidence of the government’s flexible approach to general practice and its willingness to listen.

“Our recent decision to extend access to the eHealth Practice Incentive Payment (ePIP) for another nine months for those practices who had genuine struggles adapting to the new My Health Record system is an example of where this government is willing to listen and compromise to ensure the best policy outcomes possible in a sensible, pragmatic way,” she said.

The policy shift, giving GPs an extra six months to comply, had been revealed earlier that morning in an email to the Practice Incentives Program Advisory Group which said Minister Ley had acted in response to concerns raised by that group at meetings on July 28 and September 14.

The AMA claimed credit for the reprieve, having called for a moratorium in light of mounting evidence that many practices could not make the first-quarter target.

“GPs are already under significant financial pressure from the Medicare rebate freeze and other funding cuts, and the last thing they needed was to also lose vital PIP incentive payments,” AMA President Dr Michael Gannon said.

Many would have lost more than $20,000, a disastrous outcome for GPs already at breaking point, he said.

The AMA also asked the government to direct the Practice Incentives Program Advisory Group to investigate why so many practices – up to 1500, or one-third of previously eligible practices, on its information – were unable or unwilling to comply.

But Dr Nathan Pinskier, chair of the RACGP’s expert committee on e-health and practice systems, said doctors had been warning government for years that the project was fundamentally flawed. He said the 1500 figure understated the problem because it did not include a similar number of practices that had opted out of the ePIP earlier.

“As it currently stands, only about 50% of all 6500 PIP-registered practices receive the ePIP,” he said.

He criticised the use of the ePIP to force GPs to use a system that lacked clinical user value. It was also misleading to claim that GPs were being funded to adopt the My Health Record when PIP funding had been carved out of MBS money and belonged to general practice.

“When the metrics were built around the ePIP program, it was to support the adoption of core foundation services that practices would want to use to support point-to-point secure messaging between providers,” Dr Pinskier said.

“To then change the rules midstream – there are now five requirements, four of which we support, but it’s all or none – potentially threatens the viability of the whole program. It means practices are likely to drop out.

“If practices get to the point where they say the ePIP is not worth it, it is going to undermine the core critical work in getting practices to adopt ehealth foundation services.”

Doctors at GP16 had been asking whether it was time to “dump it or fix it”, he added.

In a column on costly government bungles in The Australian newspaper a few days later, conservative economist Judith Sloane slammed the ehealth project as a “complete calamity”.  She said it was plagued by confidentiality issues, unpopular with doctors and had been gobbling money for years for little result.

Dr Pinskier said doctors would not adopt the system for the “secondary purpose” of a national electronic record unless it had clinical value, and there was no point in dragooning GPs to take part unless the rest of the health system was on board.

“It’s time to review what is being done. If the new (digital health) agency takes it under its wing and has the governance and remit to do that, we would be fully supportive of a comprehensive review,” he told The Medical Republic.

“Create the right environment for everyone and involve the (software) vendors in the transition,” he said.

“The second thing is a complete review of the My Health Record construct – what’s its purpose, how does it work and how could it be used going forward? That probably means stopping the development and changing the current political program to a usability program.”

The health department said all registered ePIP practices would need to achieve the full-accumulated requirement for uploading health summaries for the nine months by January 31, 2017. Action would be taken to recover payments from practices that fell short.