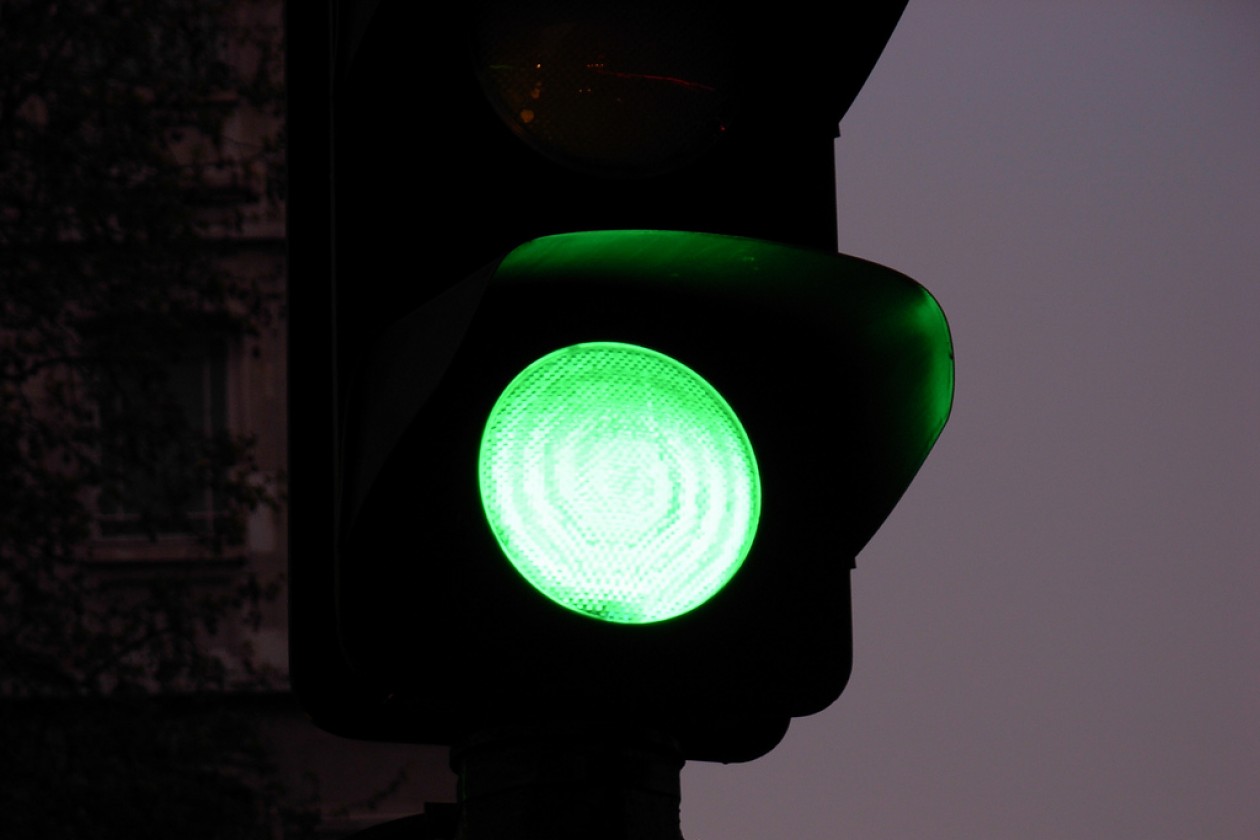 The creation of a national cancer screening registry is a step closer after a senate committee backed key enabling legislation with a call for tighter rules on privacy and data breaches.

The timing of the new register, scheduled to begin operating in May 2017, has been uncertain amid controversy over the choice of Telstra Health to build and operate a system to take over from the existing state and territory-based registers for bowel and cervical cancer.

It said the bill should be revised in line with advice from the Office of the Australian Information Commission (OAIC) to strike out the use of patient information for “incidental” purposes.

In other words, the information should be used only for reasons related directly to the purpose of the new register.

“Authorising the information to be handled for any purpose that is ‘incidental’  to the other purposes may be too broad and presents a risk that information may be used or disclosed for more expansive purposed than originally intended,” the OAIC said in a submission to the committee.

The OAIC also noted ambiguous wording related to Medicare claims information, recommending the bill be amended to specify that the register should only contain information about whether an individual had undergone, or should undergo, screening.

On the reporting of data breaches, it recommended mandating disclosure of breaches to the individuals affected, consistent with requirements under the legislation for electronic health records.

The Health Department has said it was “actively considering” all recommendations from the OAIC.

The AMA and the RACGP, among others, have voiced strong reservations about Telstra Health being awarded the $220 million contract to run the new registry for five years.

The AMA said there had been a “lack of transparency” around the contract and it would prefer the register remained in the hands of government, a tertiary institution or non-profit body owing to the potential commercial value and sensitive nature of patient information.

Labor members of the bipartisan committee said they were not satisfied the report adequately reflected the breadth concern over the $220 million contract.

In additional comments attached to the report, ALP senators Sam Dastiyari and Murray Watt demanded the government release the final version of its contract with Telstra Health.

The Labor senators also said the report did not reflect significant community concern over the $21,600 penalty for unauthorised collection, use or disclosure of patient data.

They noted the concerns that while the penalty might be enough to deter small, not-for-profit organisations, it would not deter a large, for-profit corporation such as Telstra Health.