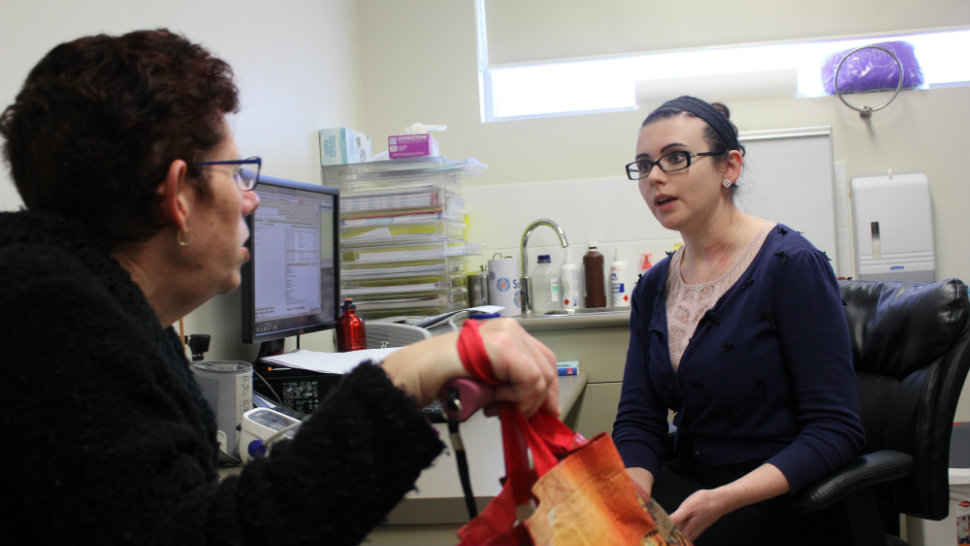 The Government announced a sudden and unexpected deal with Pathology Australia during this year’s Federal election campaign to impose tighter rules on collection centre rental arrangements in exchange for the pathology companies dropping their high profile campaign against the Government’s Medicare bulk billing policies.

Dr Gannon said today that the AMA is demanding the Government immediately drop its deal with Pathology Australia.

“The Government wants to implement a blunt cap on the rents paid by pathology companies for pathology collection centre space in general practices and other medical suites,” Dr Gannon said.

“This policy was reached without any proper consultation with general practice groups or other providers of collection centres outside the major pathology companies.

“It was also reached without acknowledgement of previous consultations and what stakeholders thought was a clear plan to address any inappropriate rental arrangements.

“While the AMA totally supports efforts to stamp out rental or other arrangements that might seek to influence the referral patterns of GPs and other specialists, the Government’s proposed changes go too far.

“The changes are being reported as saving pathology companies around $150 million a year, with most of this money being taken out of general practice.

“GPs are already heavily burdened by a range of funding cuts, most notably the extended freeze on Medicare patient rebates – and there is no sign of any new significant Government support or investment for hardworking GPs across the nation.

“GPs see this policy as an attack on small business, which essentially delivers a windfall gain to two major listed companies at the expense of GPs working hard to keep their small businesses afloat.

“General practices have made business decisions based on projected rental streams, including investment in infrastructure and staffing, and now face the prospect of the rules being changed at significant financial cost to them,” Dr Gannon said.

Prior to the shock election deal announcement, the Government had assured stakeholders that it would tackle inappropriate rental arrangements by developing a compliance strategy that would improve transparency and strengthen compliance and enforcement activities under the existing regulatory framework.

The AMA strongly supported this approach, having consistently called for more effort in these areas.

Past advice from the Department of Health assured the AMA that there is no evidence of unusual growth in pathology requests.

The Department of Human Services has previously told stakeholders it has been unable to find evidence of inappropriate behaviour emerging from the compliance activities it has conducted to date.

Dr Gannon said the Government simply needs to review and improve the current arrangements in consultation with all stakeholders.

“There is no justification for a new policy that will have such a widespread and dramatic impact on general practices across the country – in many cases threatening their viability,” Dr Gannon said.

“The AMA will support policy measures that are genuinely designed to address inappropriate arrangements, as these are not good for the profession or our patients.

“We are willing to work with the Government to come up with a suite of policy changes to address this, but this will require the Government to rethink its current policy prescription, consult with general practice, and a adopt a more balanced approach that is consistent with discussions that were held prior to the surprise election announcement.”