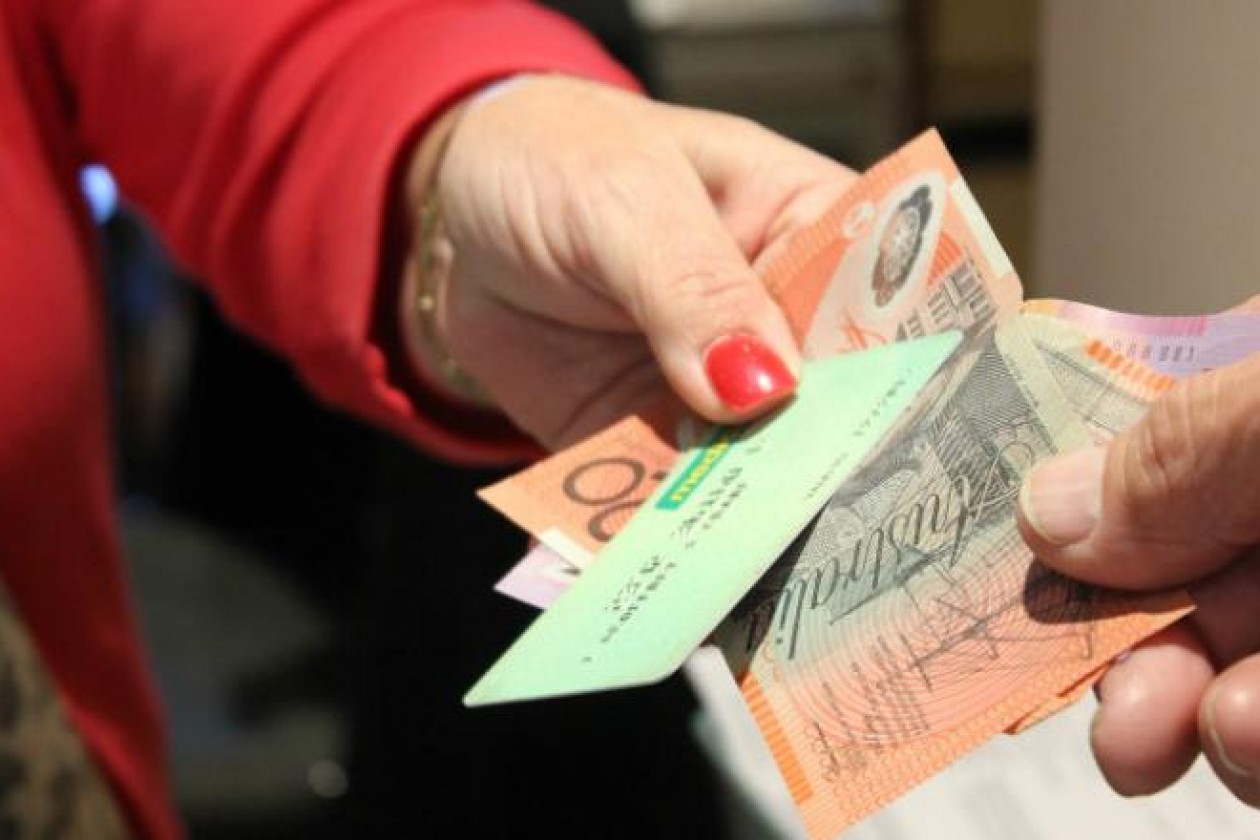 RACGP President Dr Bastian Seidel has challenged the government to prove its claim that bulk-billing rates remain at record highs in light of new evidence indicating a dip after the July election.

“They could easily do it if they wanted to,” Dr Seidel told TMR, calling for the release of up-to-date Medicare data showing the real picture of general practice billing.

“If we are going to talk about transparency, let’s be transparent,” he said.

An RACGP-commissioned national study indicated GPs bulk-billed patients at less than 69% of consultations in August.

The cross-sectional survey involved 10,222 patients who booked consultations in the period from August 1 and September 2.

The government has pointed to data showing a record 85% of all MBS services were bulk-billed to justify its decision in the May budget to extend the Medicare rebate freeze for another two years to 2020.

“The data the minister has presented always refers to numbers before the 30th of June this year.”

But the college knew GPs under pressure from the rebate freeze had conducted strategic reviews before the end of the financial year and were waiting to see the election result before making changes.

“Our impression was that quite a few practices were changing their billing practices. We tried to get data from the government (after the election was called), but we couldn’t get it,” Dr Seidel said.

“Surprise, surprise. The bulk-billing rate is not at a record high. Among the practices surveyed it has dropped a fair bit.”

Significantly, the survey covered long and short consultations, as opposed to services, which are the basis for Medicare figures on bulk-billing.

It showed the median out-of-pocket cost for non-bulk-billed consults was $40 and the average payment was $48.69.

However, the study could not be used to pinpoint practices or regions where bulk-billing was on the decline.

As more patients were asked to pay for GP services, Dr Seidel said the logical next question was the impact on access to primary care.

“The question is, will they delay GP visits and become sicker or attend hospitals?”

He noted Australian Bureau of Statistics findings that 5% of patients – or one in 20 – were already reporting they did not visit a GP because of cost during the two years to 2015.

The RACGP earlier estimated that 30% of members were revising their business models because they could not stay viable under the rebate freeze.