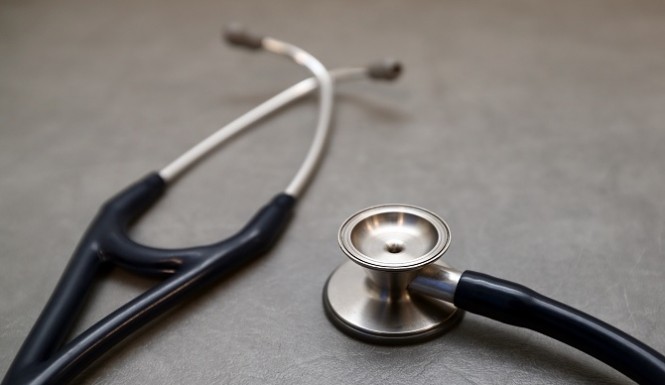 An investigation into the use of chaperones for Australian doctors accused of serious misconduct is considering whether the practice could amount to a breach of patients’ trust.

The AHPRA-commissioned review, led by Auckland University Professor Ron Paterson, follows attention to high-profile cases where doctors had offended despite being subject to chaperone conditions.

“The first question in the review is do we think chaperones are appropriate in this day and age?” Professor Paterson asked delegates at a recent meeting of the International Association of Medical Regulatory Authorities.

Some overseas regulators had been surprised to learn medical chaperones were still used in Australia, he said.

In Australia, chaperone conditions are used as an interim measure while conduct allegations are investigated, with 47 doctors practising on that basis at present.

Authorities in the UK and some Canadian jurisdictions have turned away from the practice, whereas in New Zealand it operates with additional safeguards and disclosures.

The review has heard from critics who say the Australian chaperone system goes against the spirit of informed patient consent.

“Then there are regulators who say if you remove from us this tool that falls between doing nothing and suspending the doctor … aren’t we better to have that tool?” Professor Paterson said.

Another term of reference was how the chaperone system could be made as “close to failsafe” as possible across different types of medical facilities and for doctors who worked in multiple practices.

“Who are the chaperones? What training should they have? If we retain this option, how can we make it work, so it’s not possible for (misconduct) to happen behind the curtain?”