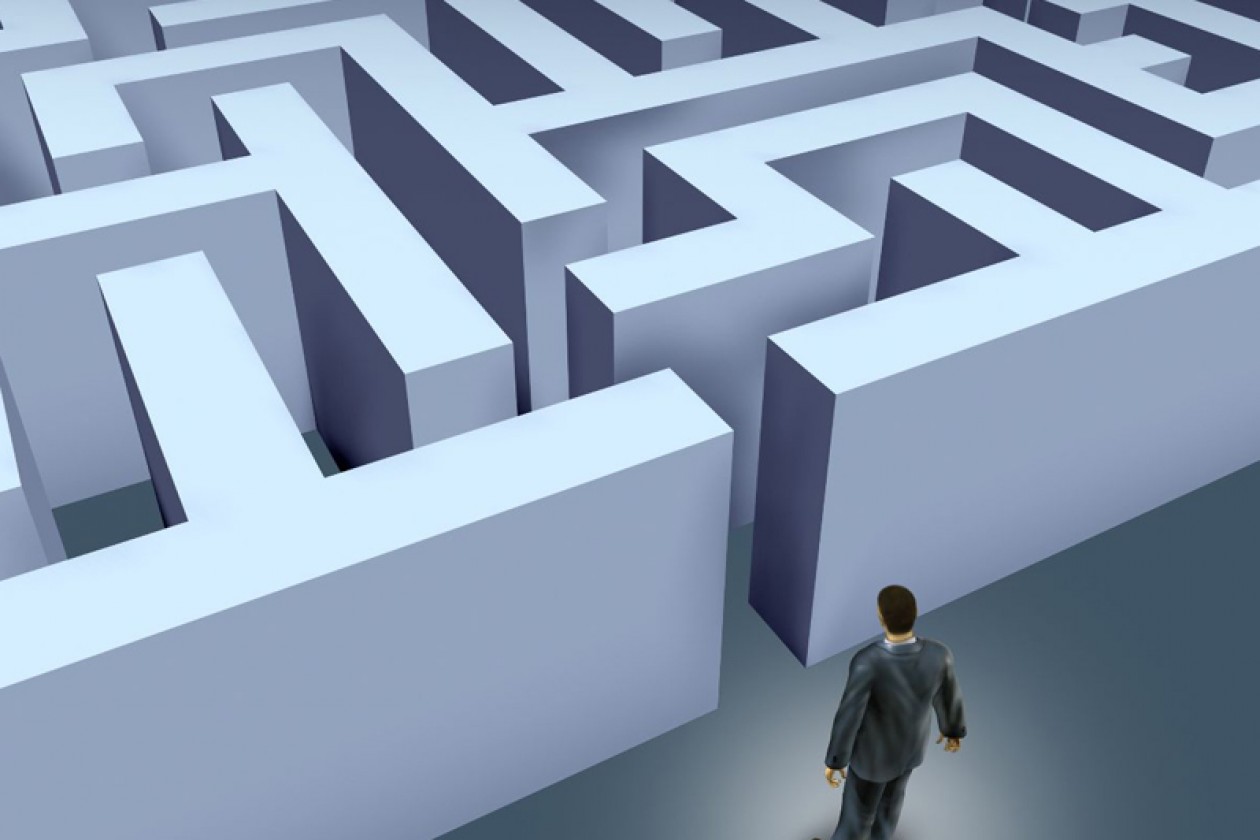 Tego Insurance is the latest medical indemnity insurer to launch in Australia, but it faces stiff competition from the incumbents, according to AMA President Dr Michael Gannon

BHSI has said it will review the characteristics of each individual practioner and medical practice as part of this underwriting process, including actual billing, hours of work and years of practice.

“All practices in a particular medical specialty may not automatically pose the same level of risk,” the company said. “This tailored-pricing approach may result in significant savings.” Speaking with TMR, Tego Insurance CEO Eric Lowenstein said the company was “unencumbered by legacy” and would bring fresh thinking to the way premiums were developed.

The company was also focused on addressing the changing risks in the medical practice, such as those posed by technology, Mr Lowenstein said.

In this vein, Tego Insurance is offering coverage for fines and penalties associated with breaches of privacy and for costs related to defamation claims.

“With the rise of practitioner comparison sites that include patient reviews, we understand the importance of a doctor’s professional reputation,” Mr Lowenstein said.

Insurers have tried to enter the Australian medical indemnity market in the past, including international company St Paul’s and invivo QBE, which was acquired by Medical Insurance Group (MIGA) in 2013.

“Commercial insurers dip their toe in the water … and then often reasonably quickly retreat from the market,” Dr Gannon told TMR.

“Unless they can do something different, history would suggest that they won’t be here forever,” he said.

There are already five medical indemnity insurers in Australia.

“We’ve got a mature, robust industry in Australia … with well-capitalised doctor-owned providers,” Dr Gannon said. However, the industry “is not perfect”, as demonstrated by the collapse of major provider United Medical Protection (UMP) in 2002.

“We saw UMP go broke and precipitate a major crisis. It wasn’t that long ago that the company needed to be rescued by the federal government. So it’s an important industry.”

Dr Gannon said Tego’s competitors had identified that the risks to doctors were changing.

“They are recognising the risks inherent in social media and privacy problems with the increasing use of electronic records and electronic communications. So maybe that’s an important area for a new player to be emphasising,” he said.

Dr Gannon sits on the cases committee for MDA National