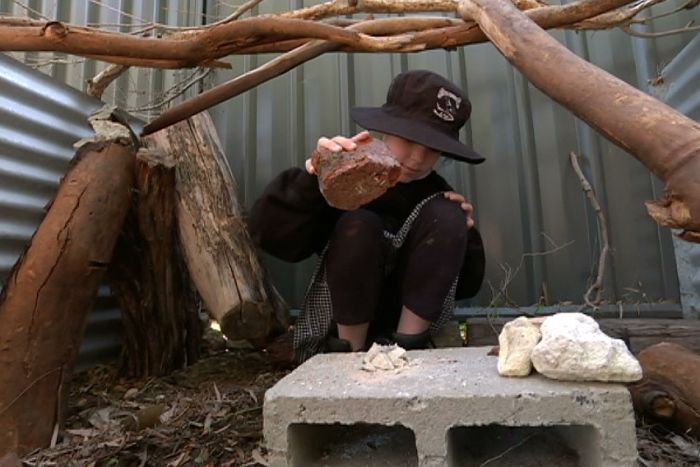 A disconnection from nature can affect everything in a child from gut health and immunity, to mental health and even the way they think, recent research has revealed.

Playing in nature used to be a part of everyone’s childhood but researchers say it has become an increasingly foreign concept in Western countries with changes to the way we live, the places we live in and advances in technology.

“Your connection to nature established early in life to your experiences can actually influence [your] life course’s wellbeing,” Canadian naturopath and health researcher Alan Logan said.

“And this is not just one or two studies, there have been several studies combined that have clearly shown this connection.” 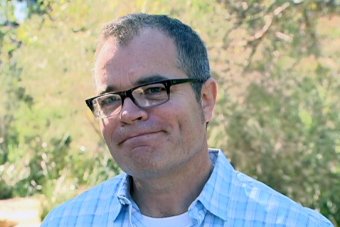 Photo: Alan Logan says a connection with nature at a young age can influence your whole life. (ABC News)

Mr Logan is one of the keynote speakers at a Children and Nature conference held in Perth this weekend, that has attracted specialists from around the world.

“Even a view out the window in an academic setting or the workplace, can influence stress and so forth as well as performance,” he said.

Research also showed nature had a positive impact on children who have been diagnosed with impulsivity, hyperactivity and attention-deficit disorder and it even influences the way people relate to each other, Mr Logan said.

“One of the really important things about those early life connections to nature relates to empathy, and empathy of course is your ability to understand and to take another’s perspective.” 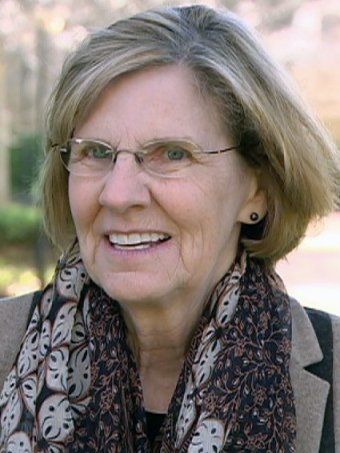 Photo: Professor Lynn Beazley says vitamin D and brain stimulation are just a few of the benefits of nature play.

“These in turn impact on the body’s immune system and our immune system influences just about every aspect of our physical health and our mental health.”

Former WA chief scientist Lyn Beazley said children needed to experience nature as much as possible because it was good for their growing brains.

“It allows them to ask all sorts of questions,” Professor Beazley said.

“Why is the sky blue? Why do I see the moon during the day? [Why the] grass is green?

“When they ask the questions and address it themselves, that’s when the brain gets that extra stimulation and we know the brain is growing hugely at this time, making lots of new connections for life.”

Professor Beazley said the onus is on parents and carers to ensure children get their nature fix but schools also played an important role.

“I think it reflects in the classrooms,” she said.

Parent Ailbhe Travers, whose daughter has Asperger’s, said the school’s approach to learning was a drawcard.

“Lily calls herself a tree when she comes outside,” Ms Travers said.

“She describes being clear headed and feeling free and obviously that makes her much more able to concentrate on the tasks she has ahead of her on a daily basis at school.”

As a consequence Ms Travers said her daughter loves going to school.

The Children and Nature conference is being held in Fremantle and is a first for Western Australia.