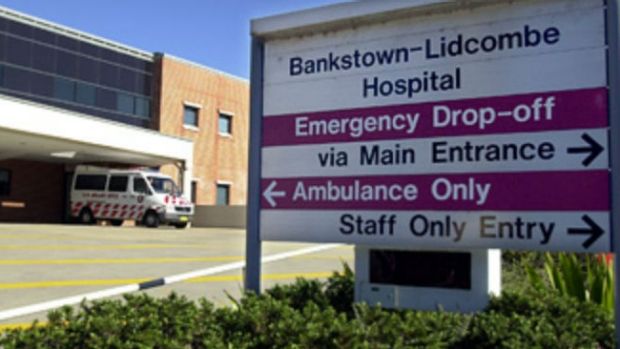 The full report in to the Bankstown Lidcbome nitrous oxide error will be released on Saturday.

Senior NSW Health bureaucrat Chris Leahy has been stood down over the fatal gassing error that resulted in the death of one baby and severe injury to another at Bankstown-Lidcombe Hospital.

The news comes as the families of the two newborns were provided with the Chief Health Officer’s report into the error, NSW Health announced on Friday.

A baby boy died and a baby girl was left with permanent brain damage after they were administered nitrous oxide instead of oxygen earlier this year.

The report will be released to the public on Saturday after the families have had time to consider its contents, Health Minister Skinner said in a statement.

But the Ghanem family, whose baby boy died after being given the wrong gas, was blindsided by the announcement.

Stephen Mainstone, the lawyer for the family, said they were very disappointed by the Minister’s timing.

Mr Mainstone said any suggestion by the health ministry that it had allowed the family to process the report before it was released publicly was incorrect.

He said he received the report via email at roughly 11.30am on Friday, just two hours before NSW Health’s press release announced the report had been provided to the families.

The Ghanem family had not had the chance to see the report, and would not have time to process its contents before its planned public release on Saturday, Mr Mainstone said.

A spokeswoman for NSW health confirmed the Chief health officer report and the root cause analysis report were sent to the family on Friday morning via their lawyers, as requested. The lawyers were advised the report would be publicly released on Saturday.” 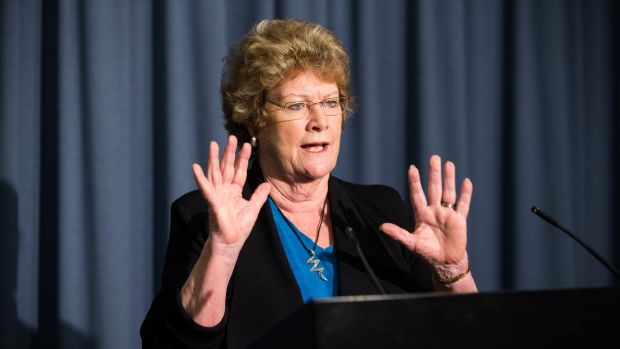 Ms Skinner said she supported the decision to stand down the general manager who oversaw Bankstown Lidcombe Hospital when the pipelines were incorrectly installed in 2015. Photo: Edwina Pickles

Dr Kerry Chant has also offered to meet with the family to talk them through her report,” the spokeswoman said.

NSW Health will not be releasing the confidential clinical investigation – known as a Root Cause Analysis – led by Professor Michael Nicholl. 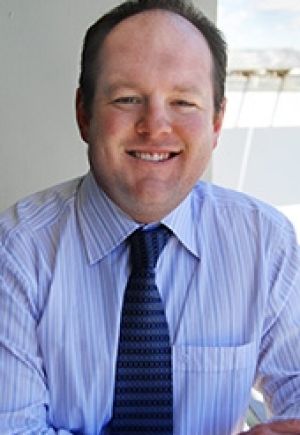 Chris Leahy was stood down over the gassing mix up that lead to the death of one baby and serious injury of another.

“As a result of investigations to date, as summarised in the report, the general manager of the Hospital at the time the error occurred has been suspended,” Secretary of NSW Health Elizabeth Koff said on Friday.

Mr Leahy was the general manager of the hospital when the gas pipelines were incorrectly installed in 2015. He has since worked as the Acting Director of Operations at South West Sydney Local Health District.

An engineer at the hospital was also suspended earlier this month.

“This was a tragic error and on behalf of NSW Health I sincerely apologise to the families of both babies,” Ms Koff said.

Health Minister Jillian Skinner said she had also received the report on Friday.

“I am deeply sorry for the pain and suffering caused to the families of the two babies,” Ms Skinner said in a statement.

“This is about ensuring the integrity and confidence in the NSW health and hospital system,” Mr Secord said in a statement.

“The Health Minister only responds when she is forced to answer questions due to brave whistle-blowers or patients speaking out.

“Unfortunately, the health and hospital system is lurching from crisis to crisis.”