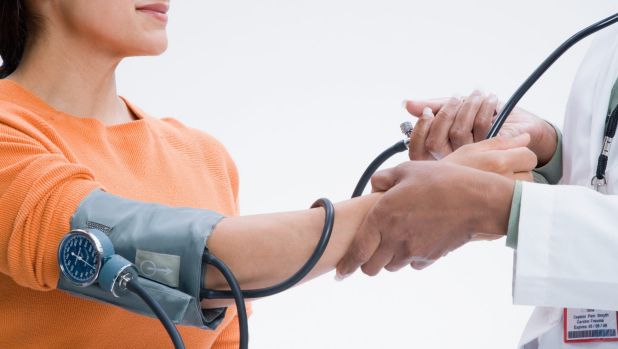 The number of GPs has barely changed in 10 years, while the number of specialists has grown rapidly. Photo: Jupiter Images

The medical workforce has become skewed to specialist doctors while the number of general practitioners has barely changed in 10 years, in a trend that threatens to undermine the federal government’s push for better primary care.

The Australian Institute of Health and Welfare reported on Wednesday that the rate of general practitioners has remained steady around 114 per 100,000 people, while the number of registered medical practitioners overall has increased by 3.4 per cent a year.

General practitioners also had the the highest proportion of doctors aged over 55 of any clinician group.

The figures indicate that a disconnect remains between the type of doctors that are employed and the specialties and places that they are needed, despite a concerted effort to boost the number of doctors in Australia.

Health Workforce Australia, whose mission it was to manage the demand and supply of doctors, warned four years ago that Australia faced a massive shortfall of doctors by 2025, when a large number of them were due to retire.

The federal government is relying on primary care to contain health costs. 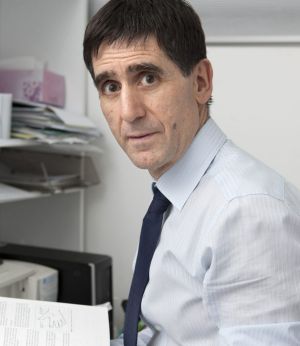 Prime Minister Malcolm Turnbull opened on Wednesday the first trial site for its “health care homes” program, which aims to co-ordinate the care and prevent the hospitalisation of people with chronic disease.

There were currently 1600 training positions in general practice, which was about 100 short of what was needed.

“Everything the government is talking about is in primary care, prevention and yet there’s not enough primary care training places in an ageing population and an increased morbid disease,” Dr Bartone said.

“Because of years of lack of investment in general practice, there’s been considerable increase in the gap between specialist and GP remuneration, so that has to be a possible negative factor for some of the better and cleverer students.

“It’s got to come into your thinking when you could earn two or three times as much by being a specialist as in general practice.”

The colleges and the federal government would need to address the maldistribution of specialists by funding more training places in the regions and specialties where they were needed, he said.

Hornsby GP Elizabeth Marles, who is an advisor to the federal government on medical training, said if there were not enough GPs, health problems would be pushed into the sphere of specialists.

“It’s a significant problem in terms of health economics because we know that internationally the evidence is that the stronger the primary care workforce the better your health outcomes and the more cost effective it is,” Dr Marles said.