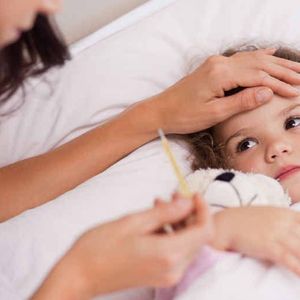 TOOWOOMBA and the Darling Downs residents can take steps to avoid the influenza A strain causing wide-spread illness across the region.

Fairholme College has closed the campus and boarding house for two days to fight the outbreak at the school after a growing absentee rate of almost 20 per cent.

Last week saw about 200 new cases for the Darling Downs.

Dr Hutchinson said those who were sick should stay home to stop the spread.

“It’s really important for people who develop symptoms of influenza-like illness and it’s coming on very suddenly… what we’re recommending if you develop the symptoms, is to stay at home, rest, drink plenty of fluids and keep warm,” she said.

“If your condition gets worse it’s important to seek medical attention.”

She said groups within the community where influenza could lead to complications included the elderly, pregnant women, Aboriginal and Torres Strait Islander people and young children, as well as for people with underlying medical conditions.

“The most effective measure to prevent influenza is to be vaccinated… but other measures are to prevent the spread.”

She said getting the annual flu vaccine would also help reduce the chances of catching the infection.

The vaccine takes two weeks for the antibodies to develop.

“People should cover their cough, coughing into the crook of their arm, washing their hands regularly, so after coughing or sneezing and before preparing or handling food or animals.”

“It is really important people do this because influenza is so contagious and serious.” 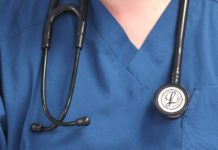