Private health fund members paid a record $22 billion in premiums in the past financial year, but received less back on each dollar, latest industry figures show.

How to make the most of your health cover

Top tips to save you money and optimise your private health insurance in 2016.

New data released by the Australian Prudential Regulation Authority shows private health funds managed to boost premium revenues by 6.4 per cent and profit before tax by 8.9 per cent in the year to June.

But payouts to their members rose by just 5.3 per cent. 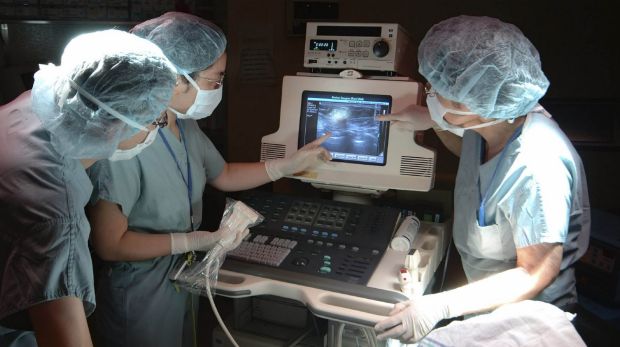 The rates of growth of premium revenue and profits have outstripped that of benefits paid to members. Photo: iStock

The industry says returning a profit – or a surplus in the case of not-for-profits – is a positive sign that the business is being “run responsibly and not bad for consumers”.

The Consumer Health Forum of Australia says the latest figures reveal the urgent need for the federal government to move ahead with its planned review of the industry as soon as possible.

This year, the Health Minister Sussan Ley gave health funds the green light to increase premiums by an average of 5.6 per cent.

“We do not want another round of high premium rises early next year for health cover that is not only very costly but often confusing and uncertain,” said the forum’s chief executive officer Leanne Wells. 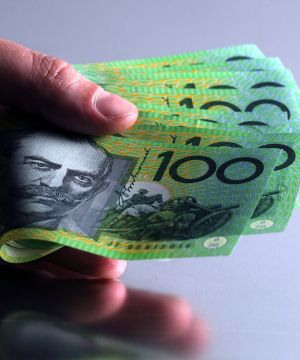 “These figures also show that the out of pocket costs insured patients have paid for hospital services have continued to rise, by 6.9 per cent in the year to June, although it is heartening to see that this trend dropped slightly, by 1.2 per cent in the last quarter.”

The consumer advocacy group has argued for changes that would require funds to offer policies that are transparent and easily comparable with competing products.

“Australians need to see much more transparency about cost and performance of the health system,” she said.

The APRA data also shows during the June quarter, insurers paid $3.7 billion in hospital benefits, an increase of 14 per cent compared to the March quarter.

Insurers also paid $1.2 billion in general treatment benefits (mostly dental, optical and physiotherapy), down by 2.7 per cent compared to the previous quarter.

“Health funds are consistently paying out the highest percentage of the premium back to customers of all insurance types – an average of 86¢ in the dollar. This compares with 67¢ for property insurance and 62¢ for general insurance,” said Rachel David, chief executive of peak body Private Healthcare Australia.

“When run as a for-profit or a not-for-profit, health funds must operate as successful businesses to be able to deliver benefits for their members.”

She said the worst outcome for consumers is a badly operated fund that falls over.

This week, Michael Gannon, in his first address as Australian Medical Association’s new president, was scathing about major health insurance funds delivering more accountability to their shareholders than their policyholders.

“If the actions of the funds continue unchecked and uncontested – especially their aggressive negotiations with hospitals and their attacks on the professionalism of doctors – we will inevitably see US-style managed care arrangements in place in Australia,” he said.

“It’s a worrying trend that demands greater interest from government and from regulators.”

To compare, 1545 of the complaints were lodged by Medibank customers, up by 148 per cent over the same period.

Medibank is gearing up to release its annual results on Friday.