Primary Health Care‘s full-year profit has fallen 41.3 per cent to $74.9 million after a year of restructuring and struggling to recruit enough general practitioners for its medical centres

Primary says its revenue rose 3.6 per cent to $1.637 billion for the 12 months to June 30 but profit took a hit from a flat performance from its medical centres and imaging revenue almost halving.

Primary Health Care managing director Peter Gregg said 2015/16 medical centre revenues had been flat because the company had started the year with low GP numbers and not met recruitment targets in the second half.

He said new recruitment models introduced in the year had boosted retention and more hiring would take place in the current year. 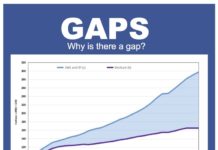 Frozen out: why the GP rebate freeze should matter to you 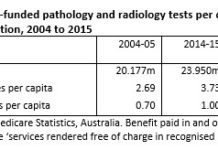 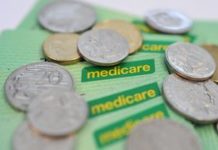