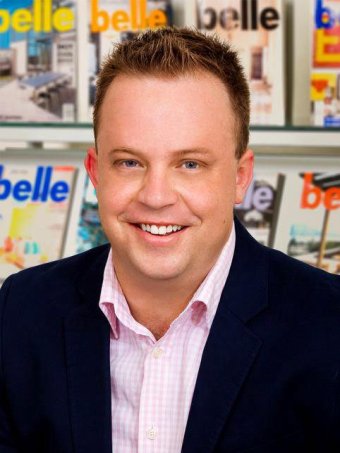 A doctor has made an emotional apology at an inquest into the death of a man admitted to a Brisbane hospital with a severe headache.

Michael Calder, 33, died in Holy Spirit Northside Private Hospital at Chermside in the early hours of July 11, 2014, less than three days after being admitted suffering from a severe headache.

Lawyers representing Mr Calder said an autopsy found he had lethal levels of morphine in his blood.

Dr Robert Brockett, who treated Mr Calder, told the inquest he was horrified at the amount of morphine in Mr Calder’s blood, as revealed in a subsequent toxicology report.

The family wept as Dr Brockett apologised and expressed his remorse.

“I feel the moral responsibility for Michael’s tragic demise rests with me,” he said.

“To Andrea, I feel like I have deprived you of your soulmate, your partner and your best friend,” he said.

“To Michael’s sons I feel I have stolen away your role model, your support, your teacher, you mentor and eventually your friend.

“I do not seek forgiveness because I know that I do not deserve it.”

But the family’s lawyer, Sarah Atkinson, said she believed the apology would be appreciated.

“The doctor gave a very heartfelt apology about what happened,” she said.

“It’s quite unusual to get an apology of that type and although nothing will ever bring Michael back, I am sure that that apology will help the family.”

Mr Calder was given multiple doses of ordine, a type of morphine, through intravenous therapy and orally throughout his time in hospital.

The inquest heard the dose was rapidly increased over the days he was in hospital.

Two medical experts for the coroner were critical of Mr Calder’s treatment.

Dr Peter Lavercombe told the inquest morphine toxicity was likely caused by a combination drugs given on the day before he died.

He also said Dr Brockett should have more thoroughly investigated breathing problems experienced by Mr Calder in a consultation on that day.

Another expert, Dr Charles Denaro, said there had been an “extraordinary increase in the dosage” of morphine administered from one day to the next.

“One starts at a low dose and builds up slowly, that’s the conservative way to do it to make sure we don’t over do it and cause the patient harm,” Dr Denaro said.

Mr Calder was also experiencing consistent low oxygen levels in his blood while he was in hospital.

“He needed to be watched closely overnight given the low oxygen and high doses,” Dr Denaro said.

He also suffered from sleep apnoea, which Dr Brockett said was unknown to him at the time and could have caused the low oxygen levels.

Dr Brockett said he thought he was doing the right thing at the time but has since changed his practice in multiple ways.

The hospital has also made changes in response to the incident, including increased training, and improvements to observation charts and shift handovers. 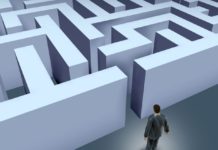