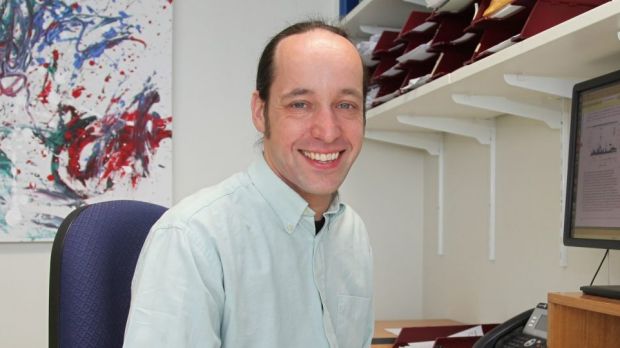 A diagnosis with oesophageal cancer is very nearly a death sentence.

Of the 1300 or so Australians diagnosed every year, fewer than 10 per cent survive.

The disease affects far fewer people than more common cancers of the breast, skin and prostate and, as a result, is not as well researched.

“It’s a horrible cancer. You die very quickly,” said Queensland researcher Stuart MacGregor, who is one of many working to understand it better.

“So obviously if in the future you can keep people at the Barrett’s oesophagus stage it would save a lot of lives.”

Published on Sunday in the respected cancer journal Lancet Oncology, their research doubled the number of genes associated with Barrett’s oesophagus, a pre-cancer that can lead to full-on cancer.

The eight newly-discovered gene variants were an important development but only a small proportion of people with Barrett’s oesophagus went on to develop cancer, so Associate Professor MacGregor was more excited about another find.

For the first time, the researchers discovered a gene mutation, or “typo”, that increased the risk of Barrett’s sufferers developing cancer, another step on the road to learning why some patients went on to develop cancer and others did not.

The research also threw up an intriguing and previously unknown link to cystic fibrosis.

Severe mutations on the same gene, CFTR, could cause CF, while minor mutations were likely to lead to reflux and Barrett’s oesophagus.

“It had been noted before that people with cystic fibrosis get reflux more than randomly chosen people from the same population otherwise,” Associate Professor MacGregor said.

“But beyond that it wasn’t really understood why that would be, about whether it was environmental factors, whereas this seems to indicate it is probably genetic factors underlying that link.”

The incidence of esophageal cancer increased more than 400 per cent in Australia in the three decades to 2010, with researchers directly linking it to an increase in obesity.

Oesophageal cancer development could be biggest breakthrough in 30 years 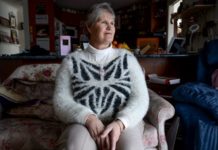