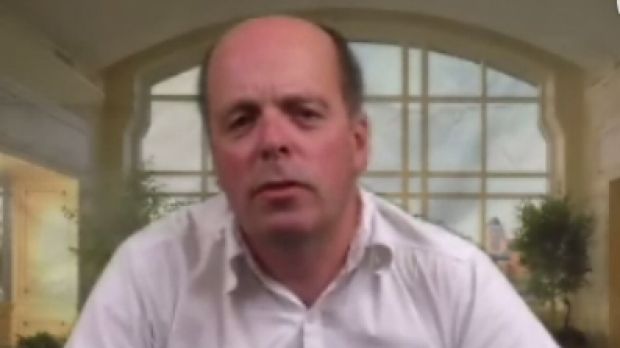 Andrew Churchyard was able to continue to practise as a doctor despite facing charges of sexually abusing patients.

Fairfax Media can also reveal that Dr Andrew Churchyard, a neurologist working in Victoria, had allegedly molested more than 35 patients over 13 years and was able to continue practising despite a complaint to the Medical Board as long ago as 2007.

Victorian Health Minister Jill Hennessy is calling for a review of the national use of chaperones for doctors accused of sexual misconduct.

All of Dr Churchyard’s alleged victims were male, and many had serious neurological conditions such as Huntington’s Disease and Tourette’s Syndrome. One was only 14, but they ranged in age up to 40.

Dr Churchyard was charged by police with indecently assaulting a patient in May last year and took his own life last month after being advised more patients had made complaints about him.

Bree Knoester, a lawyer working for some of the patients, said she had received complaints dating back as far as 2002.

Three alleged victims claimed they were molested at Cabrini Hospital while Dr Churchyard was meant to have a chaperone with him last year, as ordered by the Australian Health Practitioner Regulation Agency in May.

In each case, Ms Knoester, of Adviceline Injury Lawyers, said there was either no chaperone present or Dr Churchyard used a curtain to obscure the chaperone’s view. 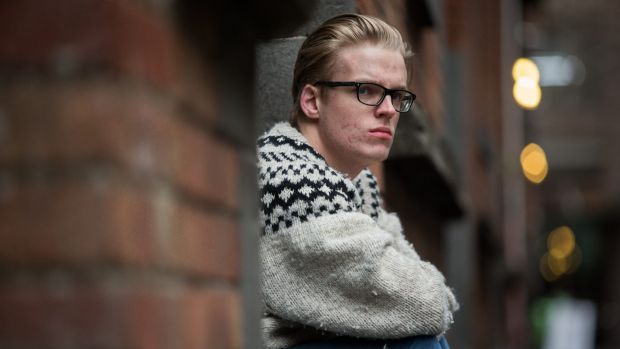 A spokeswoman for AHPRA said there are 46 doctors working with chaperones across Australia because of a “boundary violation”, which she said related to inappropriate touching or sexual advances. One other doctor is working with a chaperone for other reasons.

In all of these cases, the doctors have to post a notice in their rooms clearly stating that they are required to work with a chaperone, who is usually another health practitioner. However, the AHPRA spokeswoman said doctors working with chaperones are under no obligation to explain the nature of the allegations against them to patients.

If a patient wants to investigate the matter further, she said they can look up the doctor on the register of practitioners to see more detail about the circumstances.

Fairfax Media can also reveal that there was a previous complaint about Dr Churchyard in 2007 in relation to a boundary violation. He was cautioned by the then Victorian Medical Board but, because the issue never reached a tribunal, it was kept secret.

The AHPRA spokeswoman said Dr Churchyard received a formal caution with no restrictions placed on his registration.

Former Victorian Health Services Commissioner Beth Wilson said the system was not good enough, and that there should be an independent investigation into how complaints about Dr Churchyard were managed by various regulatory authorities.

However, Fairfax Media is only aware of allegations Dr Churchyard continued to abuse patients beyond May 2015 at Cabrini Hospital in Malvern. The hospital allowed him to continue working there in a sub-leased room even though he was facing indecent assault charges. He was not employed by the hospital but accredited to work there until February 5 this year.

In response to claims three patients were assaulted during this time, the chief executive of Cabrini Hospital, Dr Michael Walsh, said:

“This is concerning to us because if correct, then Dr Churchyard has breached his professional and legal undertakings to the Medical Board of Australia, to the medical colleagues from whom he sub-leased his private rooms, and to Cabrini where he was accredited to practise.”

Ms Hennessy said the allegations were “extremely concerning” and that she was taking reform proposals to a meeting of national health ministers at COAG in October.

“The use of a chaperone is an example of one of the actions currently used by AHPRA to protect patients,” she said.

“As part of this work, it is important to consider whether chaperones are being used in appropriate circumstances, and whether they are an effective mechanism to best protect patient safety.”

Victorian opposition health spokeswoman Mary Wooldridge backed Ms Wilson’s call for an independent investigation. She said the Victorian government needed “to uncover what else could have been done in this case and how to ensure that it never happens again”.

Dr Churchyard reported to Victorian Medical Board. Board formally cautions him to take “greater care” when informing patients for the “reasons for proposed examinations”. No tribunal hearing, no restrictions on his licence. Complaint never made public.

Early May: Patient Tom Monagle reports a sexual assault by Dr Churchyard to both Medical Board and police.

May 28: Medical Board orders Dr Churchyard be chaperoned.

July: Dr Churchyard charged with two counts of indecent assault. Medical Board orders he have a chaperone. Monash Health suspends him.

January 29: Second report of sexual assault despite the presence of a chaperone.

February 4: Medical Board gets legally binding undertaking that Dr Churchyard will not practise.

May: More victims start speaking up.