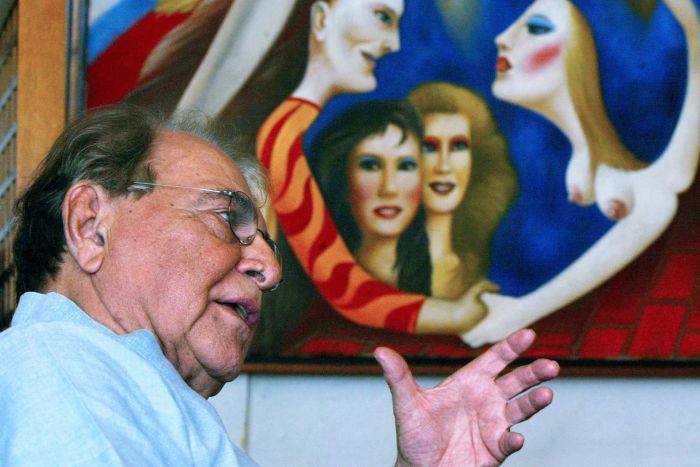 Ivo Pitanguy, a plastic surgeon renowned for his celebrity patients and for turning Brazil into a beauty surgery mecca, has died aged 93 in Rio de Janeiro.

A cultural icon in a country famous for keeping up its looks, Pitanguy counted scores of famous people as clients, many of whom stayed on his island of Angra dos Reis in Rio de Janeiro state.

On Friday Pitanguy, in a wheelchair, briefly carried the Olympic torch ahead of the opening ceremony of the Olympic Games at Maracana stadium.

He had been suffering from a kidney illness since last year, she said.

The Minas Gerais native is to have his remains cremated on Sunday (local time), she said.

The son of a doctor, Pitanguy reportedly fainted the first time he saw surgery as a boy but he went on to be the inventor of procedures like the “Brazilian butt-lift”.

He helped put Brazil on the map as a plastic surgery “destination” and likely helped pave the way to acceptance of the medical tourism industries booming in many nations around the world.

Pitanguy authored hundreds of publications in his field and trained scores of young plastic surgeons.

Though he enjoyed his fabulous wealth, Pitanguy also took time out to operate for free on thousands of less well-off people one day a week.

After a huge circus tent caught fire and burned hundreds of spectators in one of the world’s worst fires in 1961, Pitanguy rushed to the site to help save lives and later repaired the burn victims’ disfigurements.

From then on, Pitanguy always saw plastic surgery as more than skin-deep and fought the prejudice against it in the rest of the medical world.

“This tragedy proved the importance of our specialty,” he said on his website.

“It is the attempt to reach harmony between body and spirit, emotional and rational.” 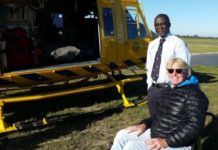 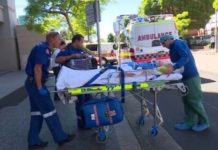