Medical gas equipment at the Canberra and Calvary hospitals will be tested next week by BOC, the gas company involved in supplying gas to a Sydney hospital where one newborn died and another was left with serious brain damage.

The ACT government has assured the public that gases supplied by BOC have been used without issue in the Territory and the testing is to ensure that remains the case. 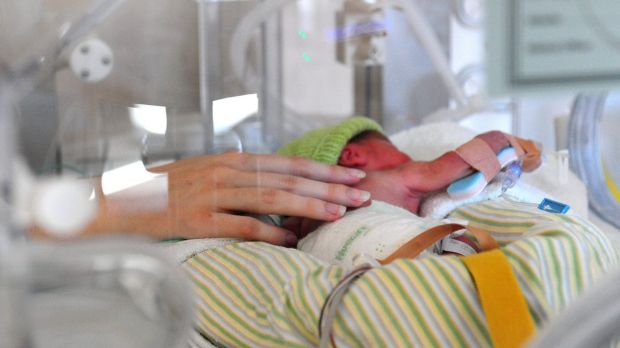 A newborn died and a baby girl was severely injured last year after nitrous oxide was incorrectly connected to an oxygen outlet in an operating room at the Bankstown-Lidcombe Hospital. 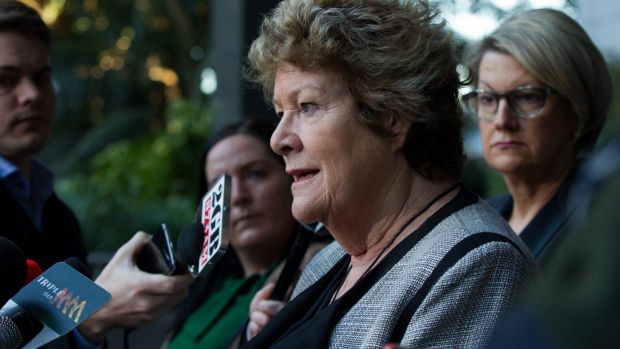 Health Minister Jillian Skinner. The previously calm health portfolio has been hit with a series of scandals. Photo: Janie Barrett

Canberra Health and Hospital Services deputy director-general Ian Thompson moved to reassure the community that the testing was a precaution and no incidents had been reported.

“The safety and well-being of our patients and staff is our paramount concern, particularly our most vulnerable including newborn babies,” Mr Thompson said.

“To date, ACT Health has been using the gases without issue and with no risks lodged or faults identified relating to BOC gases as part of our existing testing regime and processes. Annual checks on medical gas outlets are conducted by BOC in accordance with Australian Standard (AS) 2896.

“I would like to reassure the community that since the incident was reported in NSW, Canberra Hospital and Health Services has sought assurances from BOC.

“BOC technicians will also be conducting further testing on site next week to provide an even greater level of quality assurance and protection to our staff and patients, as is happening in other hospitals that use BOC gases across the country.

“Although it is common for babies to receive oxygen, particularly babies born requiring resuscitation, within the Centenary Hospital for Women and Children and the Canberra Hospital operating theatres there are no nitrous oxide outlets in our baby resuscitation bays.”

“ACT Health has been using the gases without issue, however like many other hospitals has immediately sought BOC technicians to undertake specialised testing of equipment over and above current controls,” she said.

“This will provide increased system assurance whilst the gas supply industry and health networks understand the cause or causes of recent tragic events in NSW.

“This testing will also occur at Calvary Bruce and begin next week.”

The gas equipment was used on all patients, not just newborns, she said.