Complaints about private health insurance have hit a record high, with much of the growth caused by Australia’s largest health fund, Medibank.

ACCC chairman Rod Sims says Medibank may have affected many customers by allegedly failing to inform them of a 2014 policy change.

More than one-third of the complaints made to the Private Health Insurance Ombudsman in the past financial year were made by disgruntled Medibank policyholders. 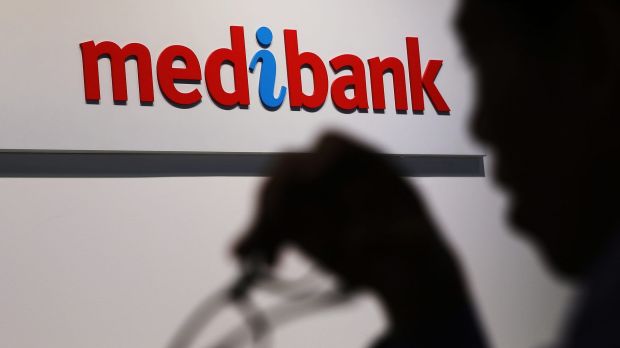 The Private Health Insurance Ombudsman has been hit with a record number of complaints from Medibank customers. Photo: Bloomberg

To compare, 1545 of the complaints were lodged by Medibank customers, up by 148 per cent over the same period.

Complaints about Medibank, which has 28.6 per cent market share, have nearly tripled since 2009-10, and disputes (or level three complaints) have doubled.

As previously reported, its key competitors Bupa, HCF and NIB have each managed to slash the number of complaints made against them to the ombudsman.

Medibank was privatised by the Federal Government in November 2014.

In June, the insurer was accused of misleading policyholders by failing to notify them of reduced coverage for common hospital tests such as X-rays and CT scans – as part of its attempt to boost profits ahead of the $5.7 billion public float.

Fairfax Media earlier reported at least 30 impacted customers had lodged complaints with the ombudsman, only to be told to go back to Medibank, which it said was in the right.

Last week, Medibank was forced to issue a second apology for its failure to distribute annual tax statements on time after a major technology upgrade went awry.

“If it takes them one full month to issue a tax statement, a legal responsibility, I do not think it is unreasonable for Medibank to waive one month of the affected customer’s cover,” he wrote.

And earlier this year, Medibank’s policies were among those slammed as “junk” by consumer advocacy group Choice, because they provided little more than what was already offered under the universal healthcare scheme Medicare.

Choice rated Medibank’s ‘Young Hospital’ and ‘Accident Only’ covers as “effectively useless” and likely to leave customers in the lurch.

A Medibank spokesman said the health fund recognised the increasing number of complaints was not an acceptable outcome.

“As we upgrade our IT system, a migration of customer data from a legacy system to the new platform has impacted the customer experience. While all data has now been migrated to the new system the upgrade is yet to be finalised,” he said.

“We apologise to customers and will continue to work hard and invest in improving our customer experience.”