A cancer patient caught up in the latest chemotherapy dosing scandal has called Health Minister Jillian Skinner’s response “bullshit”, saying she has been kept in the dark and told not to “run to the media”.

The patient, whose treatment by Dr Kiran Phadke  is being looked in to, said she was only notified on Monday via a vague phone call, despite health authorities being alerted to the issue in April.

Tania only found out on Monday her chemo treatment dosage had been incorrect.

The woman, who suffers from multiple myeloma, said a staff member from Sutherland and St George Hospital informed her that Ms Skinner would be making an announcement concerning an investigation into alleged treatment errors by the oncologist and haematologist.

“[They told me] I was one of those patients,” she told Ray Hadley on 2GB Radio on Wednesday.

“I was told an announcement was going to be made and if I had any questions I could call them back,” said the woman, who used the name Tania.

“I was told that it is still under investigation and until that investigation finishes they can’t tell me any more information about what was bad about my treatment or what was wrong or anything else.”

Ms Skinner told Tuesday’s press conference that she had known about the investigation since May, after concerns were raised by a nurse in April.

The investigation found three of Dr Phadke’s patients under his treatment for up to 13 years had been affected by his choice of treatment, including fears of incorrect dosage. 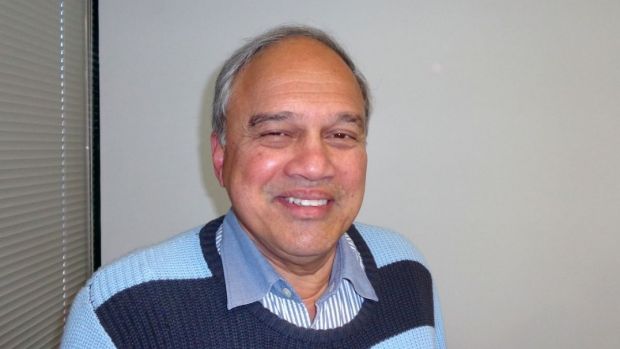 Dr Kiran Phadke believes the investigation will find his treatment was “reasonable and proper”. Photo: Supplied

“I will never reveal anything to the media until I feel confident there’s has been proper, professional analysis of the potential patients affected and then that those patients are informed,” she said. 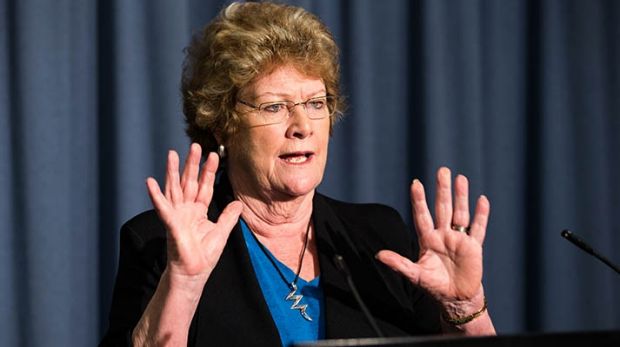 Tania said her statements were “bullshit”.

She said she was not invited to visit the hospital to discuss the matter, and had been “looking out” for the Minister’s press conference all day, because she was not told what time it was on and was worried what would be revealed.

Tania said she had not been informed that her treatment was of concern nor of the  two patients who had died.

“It does my head in because I don’t know. I can’t sleep I can’t do anything. I’m just at a loss,” she told Mr Hadley.

Soon after hanging up, Tania called the station back saying she had been contacted by the hospital’s director of clinical services saying he had heard her on the radio and did not know why she was upset.

“He said, ‘We don’t want people running to the media’.”

Mr Marr acknowledged Tania’s call to Mr Hadley and said as a result of her concerns the hospital would make further contact with patients or families to provide further advice and reassurance.

“I sincerely apologise for any distress caused to patients and their families,” Mr Marr said.

“The investigation concerns patients under the care of one clinician and I would like to reassure those patients who have been contacted by the hospital that every effort is being made to provide support and to keep them informed.”

Dr Phadke has made his first public statement since Ms Skinner’s press conference, saying he believed the investigation would find his treatment was “reasonable and proper” once the particular circumstances of each patient was taken into account.

“I am grateful for the opportunity to fully address the concerns raised,” Dr Phadke said.

“I recognise that it is a difficult time for patients, their families and friends and wish to convey to them that patient care is my utmost priority and express my deep regret for the distress that this may be causing them.”

Health authorities transferred 36 patients who were receiving treatment form Dr Phadke to other haematologists at Sutherland and St George Hospitals, as they undertook their investigation over May and June.

As well as the three patients of most concern, a further 14 patients records were identified and are now undergoing external clinical review, which was expected to be completed in the next three weeks.