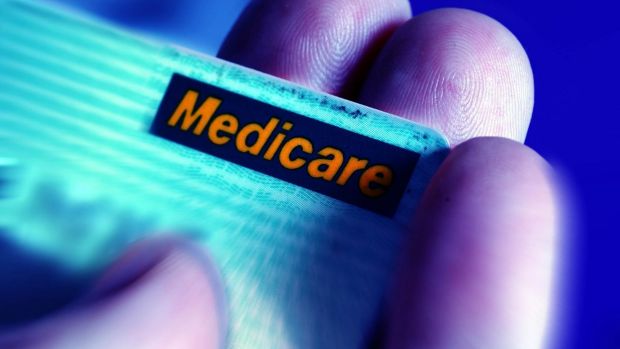 An expert report has provided a blueprint for radical reforms to Medicare. Photo: Peter Braig

Healthcare “hubs” would become one-stop-shops for integrating hospital, specialist, GP and allied health services, where patients would have greater autonomy over their tailor-made care, a radical blueprint for revolutionising Medicare envisions.

The proposal would also see patients given online access to their own health information, including tests and appointment bookings.

The federal government’s healthcare agenda is the target of a new report released Monday by an expert group of medicos, consumer advocates and researchers that aims to wrench Australia’s “1980s” model of healthcare into the 21st century.

A massive overhaul of the current outdated system required “an absolute redesign of infrastructure, health team roles and models of delivery care around the needs of the patient,” read the report by the expert roundtable co-hosted by the Royal Australian College of General Practitioners (RACGP), the Consumer Health Forum of Australia, the George Institute and the Menzies Centre for Health Policy. 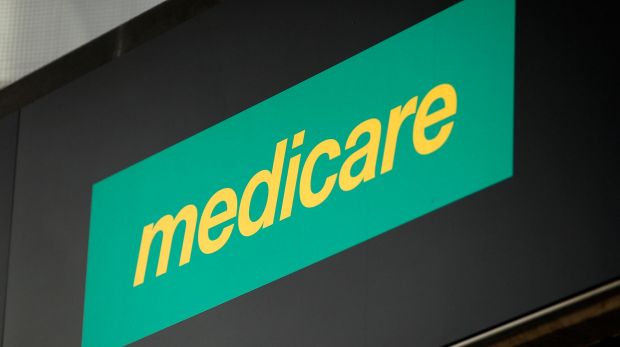 Patients would be given online access to their own health information, including tests and appointment bookings.  Photo: Brendon Thorne

The plan also demanded a fundamental cultural shift, where patients would cease to be passive consumers and accept more responsibility for their healthcare as active members of a multidisciplinary team.

“We can either struggle with a 1980s health system that does little to confront the realities … or take concrete steps towards driving changes that reflect 21st century knowledge and healthcare management and information technology,” said RACGP president Dr Frank Jones.

The report builds on the “Health Care Homes” model of care where health planning, testing and treatment are centred around patient preferences and delivered by a multidisciplinary team.

The federal government announced funding for the first stage of a Health Care Homes trial in the May budget, and  up to 65,000 patients will be able to enrol for it across as many as 200 practices from July 2017. Few details have been released at this stage. 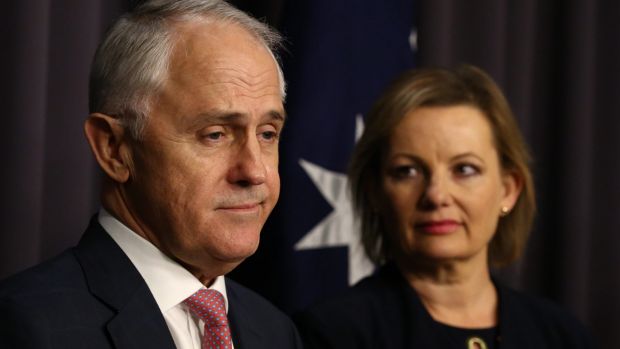 The federal government’s Health Care Homes trial – announced in the May budget by Prime Minister Malcolm Turnbull and Health Minister Sussan Ley – is the target of a radical plan to transform Medicare. Photo: Andrew Meares

The “one-stop-shop” healthcare “hubs” – inspired by similar schemes in the US and Canada – would provide patients with more individualised attention.

A patient’s first point of contact may not always be a face-to-face GP consultation, the report explains.

Instead, the system would integrate hospitals, specialists, allied health and community-based services through a mix of in-person, phone and email consultations.

“These reforms require a major cultural shift and large-scale transformational change that build on Medicare’s principles of universal coverage and simplicity,”  Associate Professor James Gillespie of the Menzies Centre for Health Policy said.

But the blueprint imagines a system designed to care for every individual, with a focus on keeping people healthy, just as treating acute illness.

“Better patient experience makes better patients. We can achieve this in Australia by rethinking healthcare so that the system is not structured around provider priorities but rather ensures the patients is at the centre of decision-making in a co-ordinated system,” said the chief executive of the Consumer Health Forum, Leanne Wells.

“Governments need to realise that not only will this change mean happier healthier communities, it also stands to deliver better outcomes for the economy, frequently replacing expensive hospital stays with more effective, less expensive care in the community,” she said.