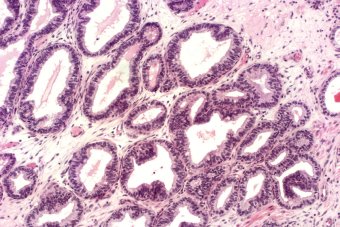 The errors affected 52 men when they had follow-up testing this year after prostate cancer surgery.

The elevated test results suggested their prostate cancer might have returned and one man received more medical treatment as a result.

“Essentially the [Australian Commission on Quality and Safety in Healthcare] report is very critical of the former executive director of Pathology SA Ken Barr and his handling of this incident,” Health Minister Jack Snelling told 891 ABC Adelaide.

“It says that the error was caused by a problem with the reagent in the test kits that were provided to Pathology SA.”

Mr Snelling said the findings made particular mention of the man who received follow-up treatment.

“The report says that, even if the tests were correct, that treatment wasn’t clinically justified,” he said.

The report said SA Pathology’s internal quality assurance processes were inadequate and it was slow to act on the problems.

“[It] failed to appreciate the anxiety and distress of the inaccurate results on those patients who received the results,” it said.

Management, governance and accountability of SA Pathology was seriously deficient, the report concluded.

Mr Snelling said the Government would ensure SA Pathology was overhauled and restructured so its management practices were in line with comparable Australian providers.

The Minister said it was not yet clear whether compensation claims would be made because of the wrong test results.

“I’m not in a position to say so but certainly, if claims for compensation are put in, we would handle that as a model litigant,” he said.

“Certainly my instructions would be that we expedited those claims and dealt with them in a timely way.”

After his dismissal, Mr Barr claimed had he informed senior bureaucrats about false cancer diagnoses. SA Health released a copy of an internal memo authorised by Mr Barr and sent to the department that it said failed to indicate the scale of the problem.

At least one of the men affected by the test errors said an inquiry was needed into the state health department. 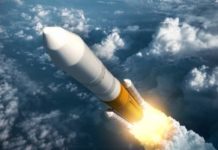 How’s your walnut, mate? Why men don’t like to talk about their enlarged prostate

Review into SA Pathology cancer test bungles to be launched