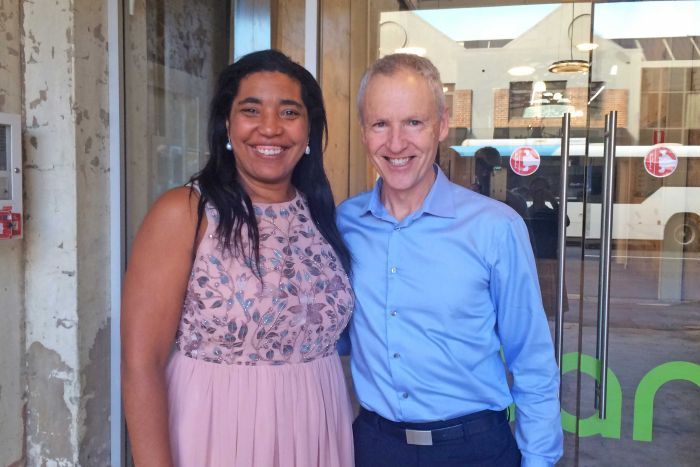 Collecting reproductive tissue prior to treatment and freezing it is considered a valuable strategy and one of the only options for young patients, particularly for those yet to reach puberty, doctors say.

But the procedures can leave people thousands of dollars out of pocket.

Childhood cancer specialist Dr Antoinette Anazodo is the clinical leader of an application currently under consideration to list the procedures on the Medicare Benefits Scheme.

“Less than 50 per cent of our young adults are told about the risks of infertility as a result of cancer treatment and even fewer go on to have a fertility consultation with a specialist,” she said.

She said expense was cited as a big hurdle.

While harvesting and storing eggs through IVF is a more common procedure for female cancer patients, and is subsidised through Medicare, it is not suitable for young people.

Doctors said collecting and storing reproductive tissue in males is an alternative to providing a sperm sample for storage, but the application goes further.

It proposes Medicare item numbers for fertility testing before and after cancer treatment, and counselling for people making decisions about the reproductive future.

“That may be anxiety, depression, but we also know that confidence and self-esteem affects future relationships.”

While the changes would apply to anyone with cancer, youth cancer support group CanTeen said wider Medicare coverage could bring huge benefits.

“Having Medicare intervene and cover the cost for young patients would be wonderful.” 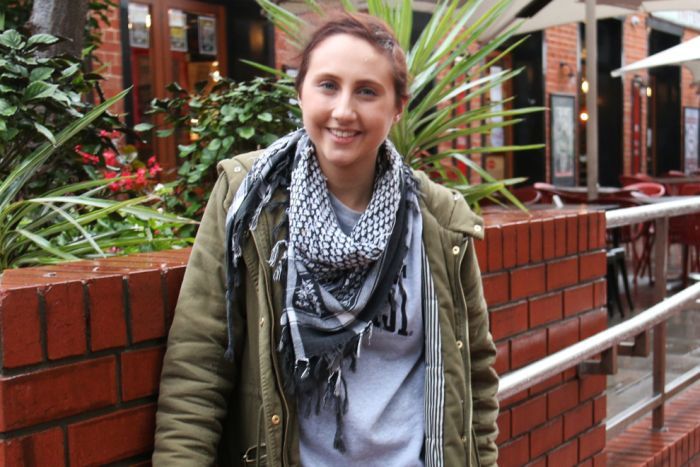 Adelaide woman Lauren Krelshem is 21 and has faced leukaemia three times — her latest win against the cancer coming five months ago.

A life-saving bone marrow transplant when she was 13 left her infertile.

“I was never given the option or at least [to] look into options for fertility preservation,” she said.

“Because I was 13 I didn’t really care about it but I can see now, being 21, looking to the future, if that option was there it might be one I would still consider.”

Dr Anazodo said more patients than ever, along with their clinicians, were considering “their quality of life after cancer treatment”, as there had been huge advances in the past four decades or so.

“We know cancer patients want to have a full and prosperous life and one facet of that is the ability to have a child,” she said.

A decision on the Medicare coverage application is not expected until next year. 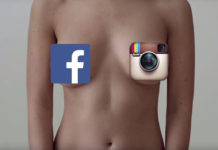