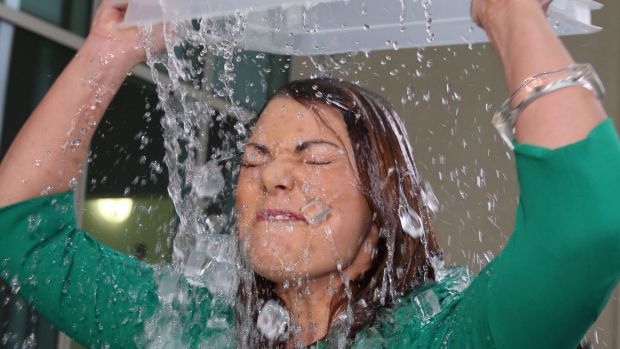 A social media craze that swept the world two years ago has helped to fund a medical breakthrough for those living with motor neurone disease (MND) in Australia.

In 2014, videos of the “ice bucket challenge” – which consisted of people being filmed while they were drenched with icy water – raised $3 million in Australia and more than $220 million around the world.

That money helped Australian scientists research the disease, which currently has no effective treatments, and discover three new genes which increase the risk of developing the most common form of MND.

Researchers at the University of Queensland were involved in the international data analysis of more than 30,000 people with MND, also known as Amyotrophic lateral sclerosis or ALS.

Professor Naomi Wray from UQ’s Queensland Brain Institute says this latest research, published in the journal Nature Genetics, has increased the number of genes associated with the sporadic form of MND from one to four.

More than 1400 Australians have MND, which attacks nerve cells controlling the muscles that enable people to move, speak, breathe and swallow.

The average life expectancy for someone with MND is two to three years.

For more than 90 per cent of patients the diagnosis comes out of the blue in what’s known as sporadic MND. 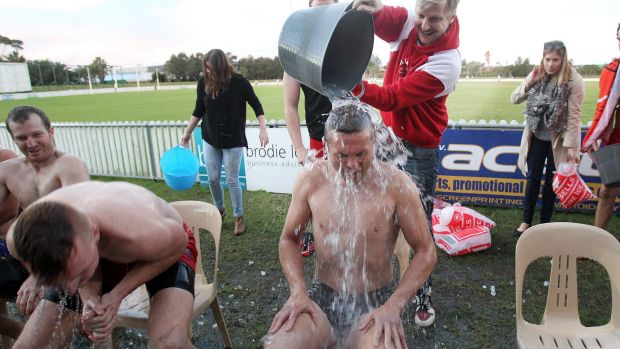 It’s hoped Australian patients will be included in the next phase of the study, Professor Wray said, using money from the ice bucket challenge.

“We’re very hopeful that in the next phase of discovery, as sample sizes with measured DNA increase, that we’ll discover more genes associated with MND,” she said.

The money went towards the establishment of the Sporadic ALS Australian Systems Genomics Consortium (SALSA), which has implemented identical data and DNA collection protocols in all major MND clinics in Australia.

“The consortium paves the way for Australians with MND to join the international efforts in genetic discoveries as a step towards penetrating the complexity of this terrible disease,” Professor Wray said. 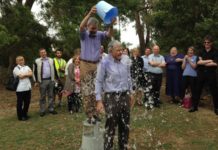