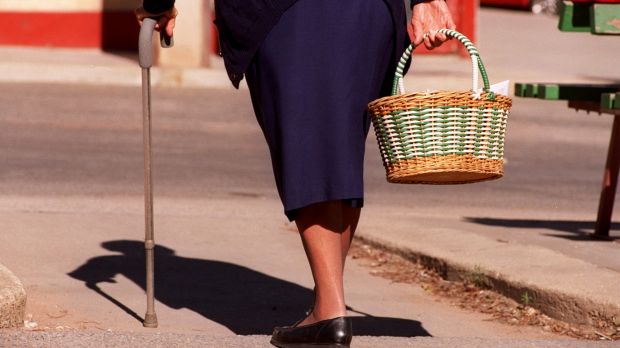 Australian households are spending about 20 per cent more on health insurance than they were in the mid-naughties and the cost has increased most for older couples, an in-depth study reveals.

The growth in premium prices is even larger but the economist leading the 13-year study believes households are switching to cheaper policies with less coverage as the price hikes dwarf income growth.

Melbourne University’s Household, Income and Labour Dynamics in Australia project surveys about 17,000 people about their lives each year, providing a valuable insight into the way we live.

It has found 61 per cent of households had health insurance in 2014, up from 54 per cent in 2005, likely influenced by government policy that has encouraged Australians to get insured.

“We know that elderly people tend to go for the higher levels of cover and perhaps the cost of those types of policies have risen more than the basic levels of cover,” said the report’s author Roger Wilkins.

“The increase for other households might have been even greater if they were staying in the same policies.”

He’s referring to government data, which shows an increase in the price of premiums from 2009 to 2014 of 15.5 per cent, compared to the HILDA respondents saying that they were actually paying about 11.6 per cent more.

Those least likely to have any health insurance were single parent families (40 per cent) and low income households (33 per cent).

Consumers Health Forum chief executive Leanne Wells said the study confirmed “the steady rise in above inflation health insurance for the past decade”, highlighting a need for reform.

“If we are to continue to subsidise it, policy holders and taxpayers need a better return on their investment,” she said.

“Many households have been forced to shrink their cover because of rising premiums which has led to the growth in junk policies leaving people with cover that is not really worth the still-considerable expense.”

Dr Rachel David, CEO of Private Healthcare Australia, which represents most of the health insurance industry, said insurers were searching for ways to reduce cost but while inputs like the price of medical devices continue to escalate, so too would premiums.

Council on the Ageing Victoria CEO Ronda Held said health care and the inability to afford health insurance was the single biggest concern for older Australians.

“Older people whose only income is the pension cannot afford private health insurance and have to rely on the public health system with its long waiting lists,” she said.