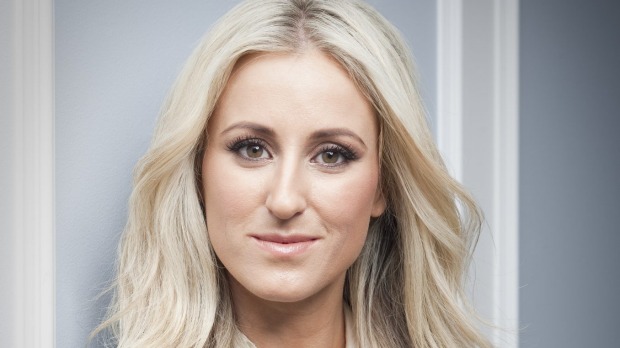 Sydney PR queen Roxy Jacenko is no stranger to headlines of late, but her breast cancer diagnosis has come as a shock.

At 36 and a mother of two young children, Pixie, four, and Hunter, two, Jacenko might have seemed an unlikely candidate for the disease.

“Those most at risk of breast cancer are women who have breasts,” Professor Aranda said.

Jacenko was already in the at-risk category because her mother, Doreen Davis, had the same disease a decade ago and underwent a mastectomy. 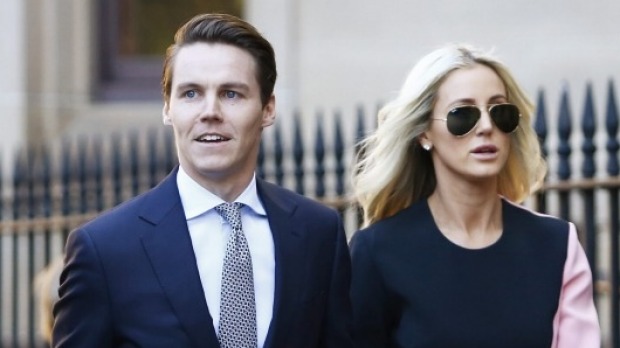 Jacenko found a lump on her left breast, eight days after her husband Oliver Curtis was sent to prison. Photo: Daniel Munoz

“All women should be aware they are at risk of breast cancer at any age, but if you have a family history you really should talk to your family doctor about your own personal risk.”

Kathy Wells,  Breast Cancer Network Australia‘s head of policy, predicts there might be a “Roxy effect” with increased awareness about the disease similar to what happened when Kylie Minogue revealed her breast cancer battle in 2005, also at the age of 36. 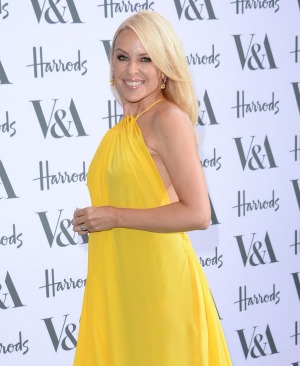 Kylie Minogue revealed her breast cancer battle in 2005, also at the age of 36. Photo: Getty

“When Kylie Minogue was diagnosed there was an increase in breast screening around Australia with many women having mammograms,” Wells said. “When younger women are diagnosed more people sit up and take notice.”

Breast cancer is the most commonly diagnosed cancer among women in Australia (excluding non-melanoma skin cancer) and around 15,934 women and 150 men will be diagnosed with the disease this year.

But Wells explained that breast cancer is rare in younger women with 800 under 40 diagnosed with the disease every year.

“Saying that, for young women, the main thing is for them to be aware of their breasts and to check their breasts regularly,” Wells added.

Jacenko found a lump on her left breast while showering 10 days ago – just eight days after her husband Oliver Curtis, 30, was sent to prison for a minimum of a year for conspiracy to commit insider trading.

She told the Daily Telegraph that the “timing is extraordinary” and that the 12-day trial and two days of jury deliberations took its toll.

“Could this (Curtis’ jailing) have added to it? You know what? I am not going to say no. Of course I think any added aggro in someone’s life can lead to things like this but it is no fault of Oli’s,” she said.

Professor Aranda disputed that claim, saying there’s been a lot of interest in the relationship between stress and cancer over the decades but there has been no evidence “whatsoever to support it”.

Cancer takes years to grow, she said, so “the stress you might be feeling today will not be the same as the stress you were experiencing four years ago.”

What to look for when checking your breasts: