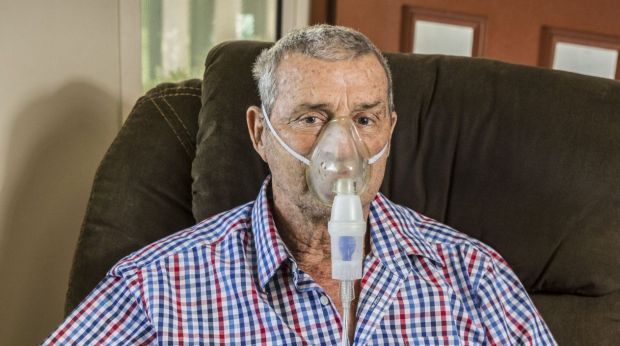 A breakdown of the health checks for Queensland’s 5500 coal miners was identified in a report into black lung disease by Monash University handed down on Wednesday.

“It is clear the focus of the respiratory component of the scheme is on fitness for work, rather than the detection and management of coal miners’ black lung disease,” the report states.

At the report’s release in Brisbane politicians, miners, radiographers and mining unions all agreed a slew of problems had been unearthed by the review.

It found in Queensland, general practitioners were not trained to identify the disease in mine worker health checks – for example to identify whether pneumoconiosis could be caused by smoking or coal dust – and were not required to hold any specialist qualifications.

The report found chest  x-rays were only completed for 83 per cent of underground coal mine workers.

It also found “there is no clear referral pathway for follow-up of respiratory abnormalities detected during the health assessments”.

Mine workers union state secretary Stephen Smyth, from the CFMEU, said experts were now predicting “hundreds” of Queensland’s 5500 coal miners could get the disease.

“This rate of black lung puts Australia second only to China in the world and well ahead of the US and Britain,” Mr Smyth said.

Meanwhile the CFMEU on Wednesday repeated its call for an independent compensation scheme like the one set up by asbestos company James Hardie for mesothelioma sufferers.