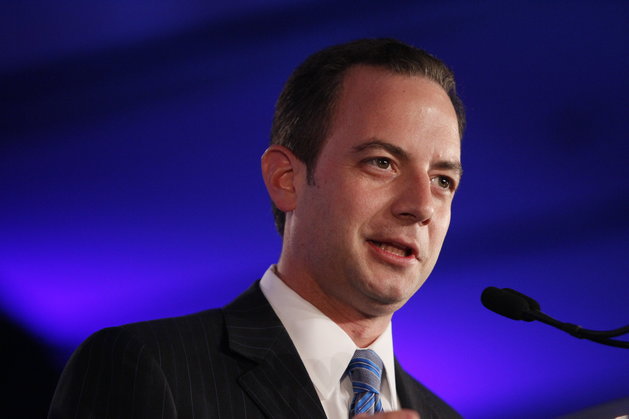 This week, Republican delegates are meeting in committee to lay out the 2016 version of their party’s platform document ? a non-binding declaration of #squadgoals that will generate a few days of stories like this one before being largely forgotten. This year’s platform committee has taken dead aim at one of the few successful industries left in America, besides drone warfare and hot takes about Kevin Durant’s free agency decisions. I refer, of course, to pornography.

Republican delegates unanimously adopted an amendment to their draft platform Monday morning that called pornography “a public health crisis” and a “public menace” that is destroying lives.

“Pornography, with his harmful effects, especially on children, has become a public health crisis that is destroying the life of millions. We encourage states to continue to fight this public menace and pledge our commitment to children’s safety and well being,” the amendment stated.

We urge active prosecution against child pornography, which is closely linked to the horrors of human trafficking. Current laws on all forms of pornography and obscenity need to be vigorously enforced.

Whether or not pornography can be considered an “insidious epidemic,” as Forrester argues, I’d wager that it hasn’t really been the most pressing concern for most Americans lately ? nor has it made many headlines. Of course, one public health crisis that has made headlines, and that does have a lot of Americans feeling sick and scared and helpless, is gun violence ? especially in the form of mass shootings, which have surged even as overall gun violence has declined.

How do we reconcile the rise in mass shootings with the larger, more encouraging downturn in gun violence? And would it be possible, perhaps, to address mass shootings from a health policy perspective? Might that possibly be an avenue worth exploring if it means we could prevent even one more life from being brutally abbreviated?

That would seem like an area ripe for public health research. Unfortunately, government agencies like the Centers for Disease Control and Prevention are legally barred from doing it, thanks to this thing called the Dickey Amendment.

Back in 1993, research funded by the CDC found its way into the public consciousness in the form of a New England Journal of Medicinearticle titled “Gun ownership as a risk factor for homicide in the home.” As the American Psychological Association’s Christine Jamieson notes, “The study found that keeping a gun in the home was strongly and independently associated with an increased risk of homicide.” It also “concluded that rather than confer protection, guns kept in the home are associated with an increase in the risk of homicide by a family member or intimate acquaintance.”

You’ll never guess what happened next! Unless you’ve already guessed that the National Rifle Association aggressively lobbied to shut down this kind of research, in which case, congratulations.

The 1993 NEJM article received considerable media attention, and the National Rifle Association (NRA) responded by campaigning for the elimination of the center that had funded the study, the CDC’s National Center for Injury Prevention. The center itself survived, but Congress included language in the 1996 Omnibus Consolidated Appropriations Bill (PDF, 2.4MB) for Fiscal Year 1997 that “none of the funds made available for injury prevention and control at the Centers for Disease Control and Prevention may be used to advocate or promote gun control.”  Referred to as the Dickey amendment after its author, former U.S. House Representative Jay Dickey (R-AR), this language did not explicitly ban research on gun violence. However, Congress also took $2.6 million from the CDC’s budget ? the amount the CDC had invested in firearm injury research the previous year ? and earmarked the funds for prevention of traumatic brain injury. Dr. Kellerman stated in a December 2012 article in the  “Precisely what was or was not permitted under the clause was unclear. But no federal employee was willing to risk his or her career or the agency’s funding to find out. Extramural support for firearm injury prevention research quickly dried up.”

Flash forward to today, and the former Arkansas representative has, as our own Sam Stein reported, some “regrets”:

Dickey proclaimed victory ? an end, he said at the time, to the CDC’s attempts “to raise emotional sympathy” around gun violence. But the agency spent the subsequent years petrified of doing any research on gun violence, making the costs of the amendment clear even to Dickey himself.

He said the law was over-interpreted. Now, he looks at simple advances in highway safety ? safety barriers, for example ? and wonders what could have been done for guns.

“If we had somehow gotten the research going, we could have somehow found a solution to the gun violence without there being any restrictions on the Second Amendment,” Dickey said. “We could have used that all these years to develop the equivalent of that little small fence.”

In 2013, President Barack Obama attempted to get the CDC back to researching gun violence by executive order. However, the chilling effect of the Dickey Amendment, combined with Congress’ unwillingness to provide dedicated funding, has kept the CDC on the sidelines. Reopening the CDC’s ability to lead research efforts remains a dead letter in the current legislative climate.

And if you thought that maybe the GOP platform committee is just starting with pornography and plans to work its way up to mass shootings ? well, it sure doesn’t seem to be trending in that direction:

Elsewhere in the GOP’s platform document, the committee has approved language in support of “gay conversion therapy,” a quasi-religious bit of psuedo-science premised on the idea that homosexuality can be “cured” by “praying away the gay.” Given that prayer is the same means by which many Republicans typically try to solve the problem of mass slaughter, we can at least give them points for consistency. 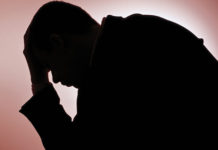 Unemployment Is A Neglected Public Health Crisis Among Young Adults 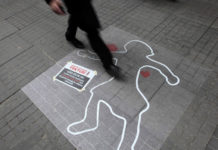 WHO Report Highlights Violence As A Global Public Health Crisis 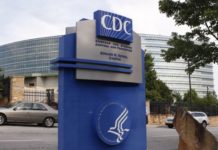