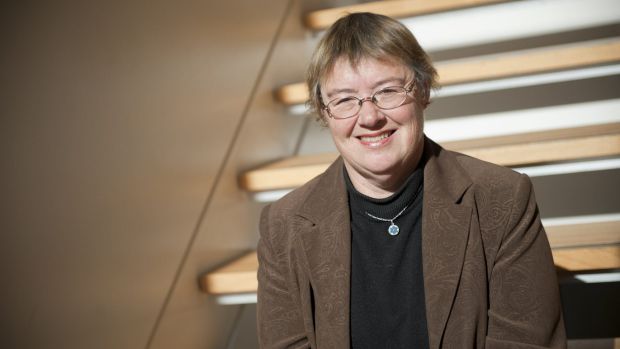 Cutting the private health insurance subsidy, increasing the Medicare levy and tackling the overuse of pathology and diagnostic imaging services are just some of the ways to tackle rising medical costs, the University of Canberra’s Professor Laurie Brown has said.

Professor Brown, who said the Turnbull Government should drop the freeze on indexing the Medicare rebate for doctors if it is returned, told Fairfax many critics thought the $6 billion per annum private health insurance subsidy was poor value for money.

The Greens called for the subsidy to be abolished earlier this year, saying up $10 billion could be saved over the next four years.

A 2014 Grattan institute report put the savings at $3 billion a year at a time when the subsidy was costing about $5.5 billion a year.

The Australian Medical Association and ACT medical service providers have rejected this approach as simplistic.

Adrian Watts, the managing director of the National Health Co-op which services 10 per cent of the Canberra population, warned of unintended consequences.

“Clearly one path we don’t want to go down is an Americanised model of healthcare,” he said.

“Private health insurance is not purely the domain of the wealthy; there are a lot of people of quite limited means who will scratch away to keep their health insurance.”

Professor Brown said it didn’t make sense for the Coalition to support subsidising the policies.

“Why would a right wing, Liberal, economic market driven party want to subsidise a private sector product like private health insurance?” she said.

“Why aren’t private health insurance products desired? If they were a good product at an appropriate price then Australian households would purchase them – but they don’t. They require huge subsidisation by the government.”

There were other ways the Commonwealth could reduce the health spend than by discouraging people from visiting the doctor.

“How much more would we need on our Medicare levy to provide an appropriate remuneration in the Medicare Benefits Schedule for doctors?” Professor Brown said.

“If you actually look at the growth in costs an argument could be made for over-servicing in terms of pathology tests, diagnostic imaging and all those items that are subsidised. That’s where a lot of the growth in costs has occurred over the last few years.”

“There is no magic pudding; the nation’s been producing deficit budgets for at least eight years now,” he said.

“We need to get value for money for health spending; we [also] need to look at areas where we should try and increase health spending. That means potentially identifying savings in other areas.

“Although the AMA are not health economists we are in a position to help governments and the bureaucracy best identify which areas are no-go zones for further cuts and [in] which areas we would like to see increases in spending.”