A $600,000 advertising campaign aimed at preventing unnecessary presentations to WA hospital emergency departments would be better spent on beds and nurses, the Australian Medical Association says.

Health Minister John Day announced the campaign on Sunday, saying too many people were going to emergency departments with minor illnesses or injuries. 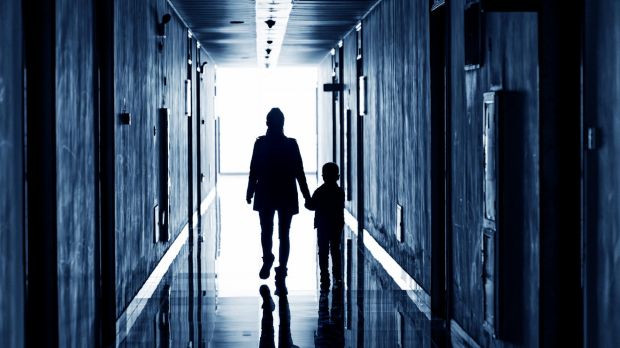 There are not enough hospital beds during winter, which is a busy period: AMA.

“They’re not the people who block the department. It’s blocked by large numbers of people who should be in a bed, should be upstairs,” Mr Mountain told 6PR radio on Monday.

He said there weren’t enough hospital beds during winter, which was inevitably a busy period, and he’d rather see the WA government spend $600,000 on practical measures.

He labelled the campaign a “Mickey Mouse” idea.

“These very expensive campaigns that get rolled out every winter basically deal with messy looking waiting rooms but they’re not going to sort out the problems that actually end up killing people.

“People get stuck in emergency departments for 12 to 24 hours, can’t go to their definitive bed, don’t get their care started properly because they’re too crowded.”