The Pharmaceutical Benefits Scheme is an integral part of the Australian health system. It theoretically provides affordable and equal access to medicines for all Australians and stands as a beacon of our country’s proud history of the “fair go” for all. None of us would want to see a situation such as that in the US where patients are unable to access lifesaving or life extending medicines simply because they cost too much. So is the PBS still working as we hoped?

In recent weeks we’ve seen a 36-year-old patient, Danielle Tindle, on the ABC’s Australian Story desperately trying to fund $5000 every three weeks to access the only treatment that might be effective in treating her neuroendocrine carcinoma.

Similarly, on Sunrise we recently saw a whole community in Cherrybrook rally behind Tracey Trumper, who faces a potential bill of $7000 per month to access treatment for her non-small cell lung cancer.

And late last year we also saw A Current Affair cover the plight of 12-year-old Angus Cunningham who needed to raise $100,000 to receive treatment that gave him the best chance of recovery from relapsed Hodgkin lymphoma. 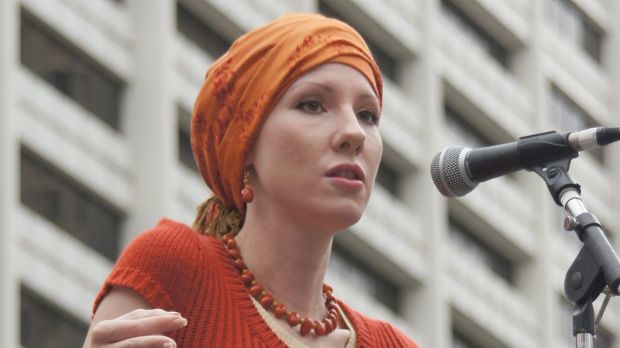 These three stories all had several things in common: the drugs they required were all listed on the PBS for cancer but just not for their particular cancer, the drugs were prescribed for them by their treating oncologist, and, self-funding was the only means of access. In other words, they are all being treated with mainstream medical science and had they had a different, more common cancer they would be paying nothing.

These stories, while high profile, are not unique. In addition to supporting Danielle, Tracey and Angus our organisation has also been supporting Eric Twerd, a 73-year-old in Canberra, who has been prescribed a new immunotherapy drug to treat his rare cancer – metastatic salivary gland adenoid cystic carcinoma. If he was a melanoma patient it would be free. He’s not. So the cost is more than $6000 every three weeks. Eric has responded well to the treatment but has no way of funding ongoing access. His hospital believes it would be unfair to pay for it as it can’t pay for everyone. Eric is on a pension so barring a miracle he will not be able to afford the drug and he will die.

How is this happening in Australia today? To understand we need to consider how cancer works and how the PBS works. When a drug is “listed” for funding on the PBS it is listed for a specific cancer but there are more than 200 different types of cancers and each requires a separate application by the relevant pharmaceutical company. These companies appear to focus on the common cancers because it is easier to show “cost effectiveness”. This is the requirement by the PBS for the company to show that the new drug will deliver an improved result that is proportionate to any increased cost.

There are two problems with this when it comes to cancer. The first is that it is like buying a car based solely on fuel economy. If your only concern is getting from A to B at lowest cost, then fuel economy would be your indicator. This means that safety, handling, comfort and size would not be considered or considered less important than fuel economy. 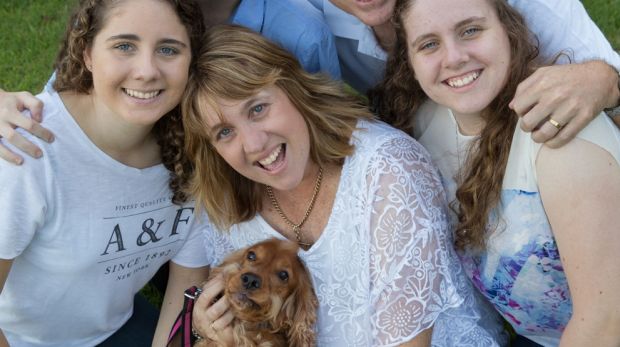 Tracey Trumper, of Cherrybrook, and her family. She faces a potential bill of $7000 per month to access treatment for her cancer.

The other issue is that to prove the new drug is better than the already available options you need to run clinical trials where some patients get the new drug and some get the existing one and observe what the difference is. Usually this difference is measured in overall survival or how long you live. For example, if a new drug extends life by one year, the PBS may be prepared to pay more for it than they are paying for the current drug.

To carry out these sort of tests you need money and patients and lots of both. This is extremely difficult to do if numbers are limited and in many cases simply never happens. Accurate trials require large numbers of patients yet many rare cancers in Australia have less than 100 patients diagnosed each year. Incidentally, this ‘rareness’ also means that treating these patients will not impose a significant financial burden on the PBS. 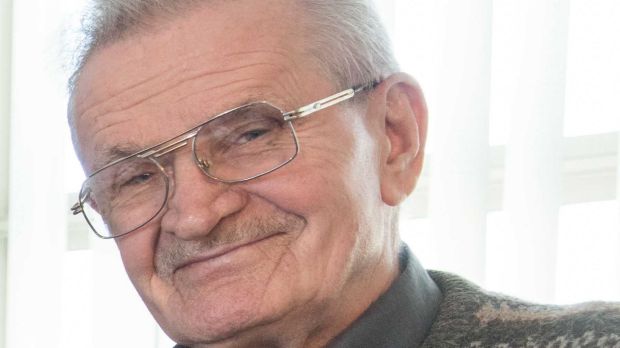 If Eric Twerd had melanoma, his treatment would be covered by the PBS. Because he doesn’t it would cost more than $6000 every three weeks.

Consider that some of these new immunotherapy drugs may be effective on up to 30 cancer types, how long will it take, if ever, to get these treatments listed for the rarest of those? In the meantime, patients like Eric will either have to find the money themselves or be denied treatment.

So what is needed? We have drugs that we know will help patients and yet our iconic PBS comes complete with legislation and processes that will make it difficult, if not impossible for these patients to ever get access. 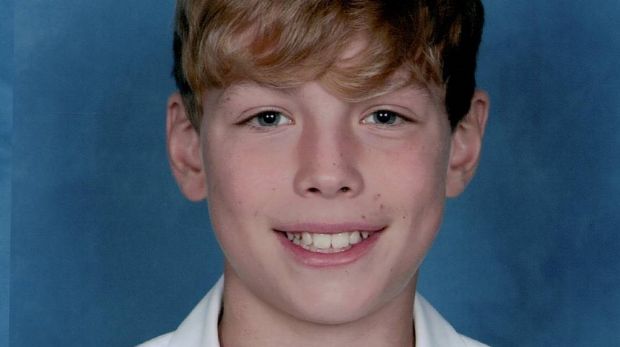 Surely we can devise a system, with appropriate safeguards, where patients with rare cancers can access these drugs now at the same cost to the PBS as for common cancer patients.

Why should access to the PBS be denied to a patient just because their cancer is rare? We are talking about Australians who have worked hard and paid their taxes and they deserve the protection of our health system. It would cost exactly the same to treat a rare cancer patient as it would a common cancer patient.

If you are diagnosed with breast cancer, prostate cancer or melanoma your five-year survival chance is more than 90 per cent. If you have a rare cancer, it’s less than 45 per cent. These types of cancers don’t just target the elderly, they impact children, young adults and Gen Xers as well as the over 50s.

So let’s get politicians talking about the problem and the next time you see Messrs Turnbull or Shorten on a “walk through” ask them about Eric. He could use a hand.

Richard Vines is the chief executive of Rare Cancers Australia.