Our counterfeit Medicare card arrived by courier from China just days after the buyer had deposited $350 cash in a Melbourne bank account.

“Wang”, the local frontman of a forgery ring in Zhejiang, an eastern coastal province of China, promised us that the card would pass scrutiny by government officials and financial institutions. 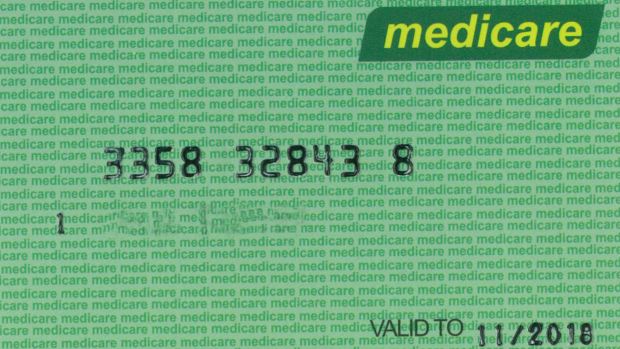 The fake Medicare card obtained from a manufacturer in China. Photo: supplied

Australia’s 100-point identification check – in which you can claim varying points from birth certificates, passports and other officially produced documents – is the key to getting access to a host of critical services offered by government, law enforcement, business and financial sectors. 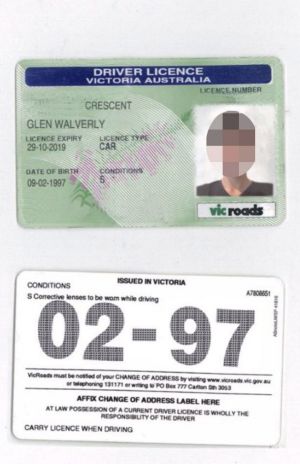 Opening a bank account, renting or buying property, registering a business and buying a mobile phone requires a person to present officially recognised forms of identification.

The problem is that new and commonly available digital imaging and printing technology is driving a boom in the manufacture of high-quality counterfeits.

Our counterfeit Medicare card was ordered via a popular Chinese social-media app that has in recent years become a marketplace for quasi-legal and illegal goods and services. 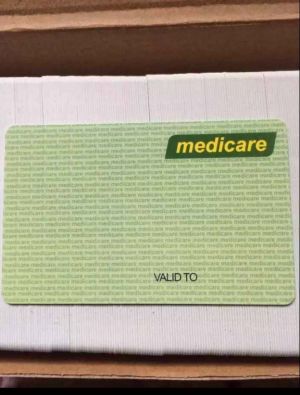 A fake card ready to be imprinted with details. Photo: supplied

Wang, as he asked to be called, solicited for business through his profile on this app. He also offered false documents created using “first-class techniques” that would defeat Australia’s anti-counterfeiting and anti-forgery measures.

Buyer: Can people open a fake bank account with all your ID or will they catch the person?

“Will not (get caught),” Wang responded. “My other customers already try it.”

Wang and his associates had a range of false documents on offer – Victorian and NSW driver’s licences, school-identification cards, university diplomas and disabled-parking permits – all deliverable within a week of payment.

Each piece can be customised, allowing buyers to create a fake identity from scratch or to impersonate someone.

To demonstrate the counterfeiting ring’s bona fides, Wang sent us photographs showing a boxes of blank cards, ready for hundreds of identities to be imprinted on them.

The quality of the counterfeit Medicare card, which accounts for 25 verification points under Australia’s system, was described as “high” later by law enforcement sources we consulted.

A digital sample of a Victorian driver’s licence was an older version of the ID now available, but still valid and of “good” quality. It would be worth 40 points.

“Once you’ve amassed 100 points the system is wide open,” the police source told Fairfax Media. “You can also continue to build on that false identity by using it to apply for other legitimate pieces of ID.”

Working in parallel to those conmen manufacturing fake ID documents are those who steal the identities of others by raiding rubbish bins and letterboxes, or scanning Facebook for personal details.

In a 2015 report, the Australian Crime Commission warned that identity theft is a “key enabler” of organised criminal activities.

“Stolen or false identities can be used by criminals to perpetrate frauds and to establish business structures and companies through which to facilitate crimes such as money laundering,” the ACC reported.

The welfare and tax systems are vulnerable to those who can vault identity requirements, and fraudsters can also “gain unauthorised access to sensitive information or facilities, to conceal other criminal activities such as drug trafficking and procuring child exploitation material, and even to facilitate the commission of terrorist acts.”

In Victoria, the number of offences relating to making, possessing or using false documents has more than doubled in the past five years, according to the Crime Statistics Agency.

Despite strict privacy laws and tightening digital security measures, the reality underpinning the counterfeiting and ID-theft black market is that it’s remarkably easy to obtain and use stolen personal information.

.In one incident, a stolen driver’s licence was used by a drug trafficker to buy a property in rural Victoria to manufacture large quantities of methylamphetamine and store a cache of firearms.

In another, documents, including a valid UK passport, were stolen from a garbage bin after someone had died and his belongings were being thrown out.

A false Medicare card inscribed with the name and number of a real person means someone can receive bulk-billed medical services – even though the magnetic strip does not work – due to a weakness in the government’s electronic billing system.

These IDs are then used to order untraceable mobile phones or facilitate crimes like money laundering, concealing the proceeds of crime, travelling interstate on an alias or importing drugs through the mail.

But entire identities can also be stolen without someone ever losing their wallet or misplacing a document.

One NSW victim, who asked to have her name withheld, discovered only by accident that someone in Melbourne had allegedly created a copy of her NSW driver’s licence and used it open a bank account, get a credit card and obtain four mobile phones worth $5500.

“I have no idea how they got my details. I haven’t had my licence stolen, my car or home has never been broken into. I’ve been told [by police] my identity details were found on a USB in a different state along with a lot of others.”

The operation allegedly involved Ms Baldari using a laptop computer and off-the-shelf printer and laminator to modify or create photo IDs and other documents, including Victorian and NSW driver’s licences, birth certificates, and Centrelink concession cards.

Among the documents said to have been discovered in a raid by police were other people’s bank statements, automobile registration plates, pay slips and Visa cards. 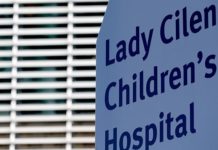 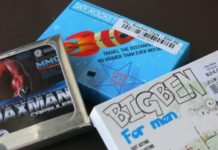