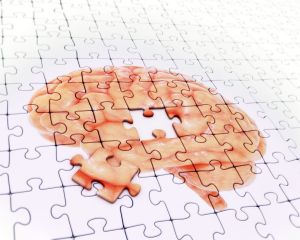 Researchers are learning more about the importance of cognitive health. Photo: Andrzej Wojcicki

Cognitive health is in the spotlight at a new research centre at ANU.

The Centre of Research Excellence in Cognitive Health – headed by professor Kaarin Anstey – will launch on Wednesday with a free public forum.

“It’s really a new area of focus. A lot of people focus on dementia, and when people think about health they think about mental and physical health but until now they haven’t actually been thinking about cognitive health,” the centre’s director professor Anstey said.

“When we think about health promotion and keeping ourselves healthy, people haven’t in the past thought about keeping themselves cognitively healthy.”

So what is cognitive health? Professor Anstey describes it as, “a level of your cognitive ability, such as memory, reasoning reaction time, planning, processing speed to enable individuals to learn and acquire skills, adapt, change and function effectively in society”.

“It’s sort of like your intellectual capacity,” Professor Anstey, who is also director at the Centre for Research on Ageing, Health and Wellbeing, said.

It will become ever more relevant as the Australian population ages, and the centre will promote cognitive health as a way of reducing the risk of dementia.

It is natural for human brains to change as they age, but researchers are learning that chronic disease, such as diabetes or heart disease, as well as things like medications or even the environment affect cognitive health.

“We think we should start looking at cognitive health much earlier,” she said.

Professor Anstey said the centre was the first of its kind in Australia, and filled a much needed gap. And since cognitive health promotion has not yet become part of Australian health policy, she hopes the centre will help improve knowledge around cognitive health at both community and government levels. 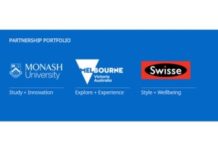