A Queensland hospital board has refused to release the results of a report into the maternity ward at Rockhampton hospital prompted by four serious incidents in a year.

Management admitted the unit’s systems and processes were not up to standard and had “contributed to poor patient outcomes”. 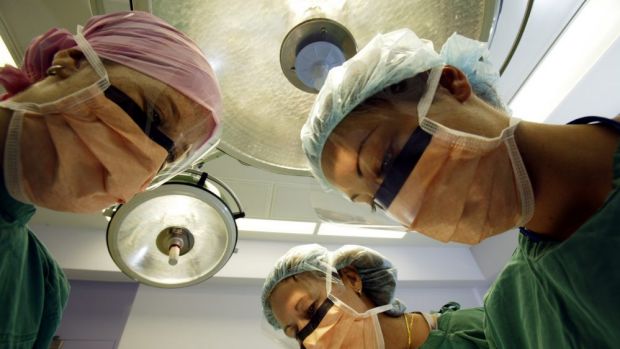 One baby died and three were injured in 12 months at Rockhampton Hospital. Photo: Louie Douvis

The investigation was launched in March after a baby died and three others were injured during childbirth in the previous 12 months, including one with brain damage.

New mother Amanda Sheppard died at Rockhampton Hospital in May on what was supposed to be the happiest day of her life, with the incident since referred to the coroner.

It also called for improved leadership from management and increased staff-to-patient ratios during labour and birth.

But a spokeswoman said the service would not be releasing the full report to protect patient confidentiality.

Maurice Blackburn Lawyers principal Sarah Atkinson, representing the families of two of the injured babies, told the ABC the families were angry at the treatment they received 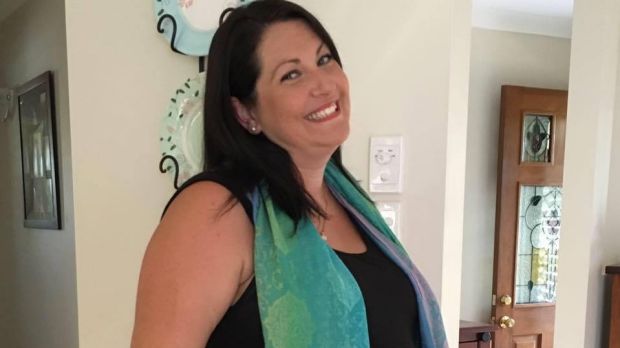 “Both families are pretty shocked at the number of recommendations and that there were so many issues with the maternity unit,” she said.

“Our internal reviews into each of these cases identified common themes and that was why I commissioned a review by independent experts to cast fresh eyes over the unit and to identify ways of improving the service we provide to the mothers and babies of Central Queensland,” he said, in a statement.

“It has highlighted the need for improvements in clinical training, staff culture and staffing levels, some of which have been completed, with the rest under way.”

The report included the hospital’s plan of action, which stated the unit had already achieved 41 of 60 key objectives.

The remaining items would be completed by August.

The report also made recommendations following an analysis into the root cause of the death of the baby and injuries to three others.

It confirmed Mr Richards had committed to achieving them within six months, and to provide a “first class maternity service for the women and families of Central Queensland”.