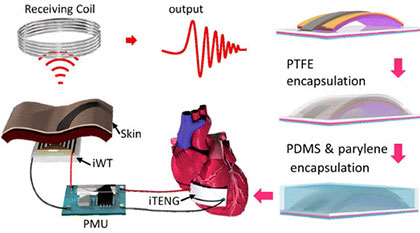 A team of researchers working in China and the U.S. has developed an electric generator that attaches to the heart to power an implantable cardiac monitor. The implantable triboelectric nanogenerator (iTENG) harnesses the actual physical movement of the heart to produce a current that is then fed into a small computer that controls the monitor. A receiving coil positioned externally of the body captures the data emitted by the cardiac monitor, resulting in a totally self-sustained system that does not need any outside power sources.

The researchers tested the technology on a live adult pig, showing that the system worked continuously for over 72 hours. Data was successfully received from the implantable monitor and the pig seemed to do well with the setup. The voltage generated went up to 14 V while the maximum current produced was 5 µA.

Of course there’s still a lot to be done before clinically used implants don’t need batteries or recharging. The researchers do believe that the new generator will herald new possibilities in healthcare monitoring that are currently not possible due to power issues. 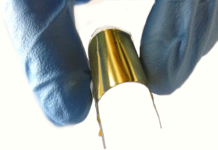 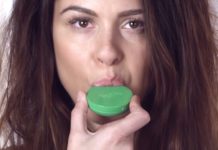 This device tells you when you have bad breath 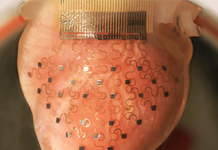 The Best Medical Technologies of 2014