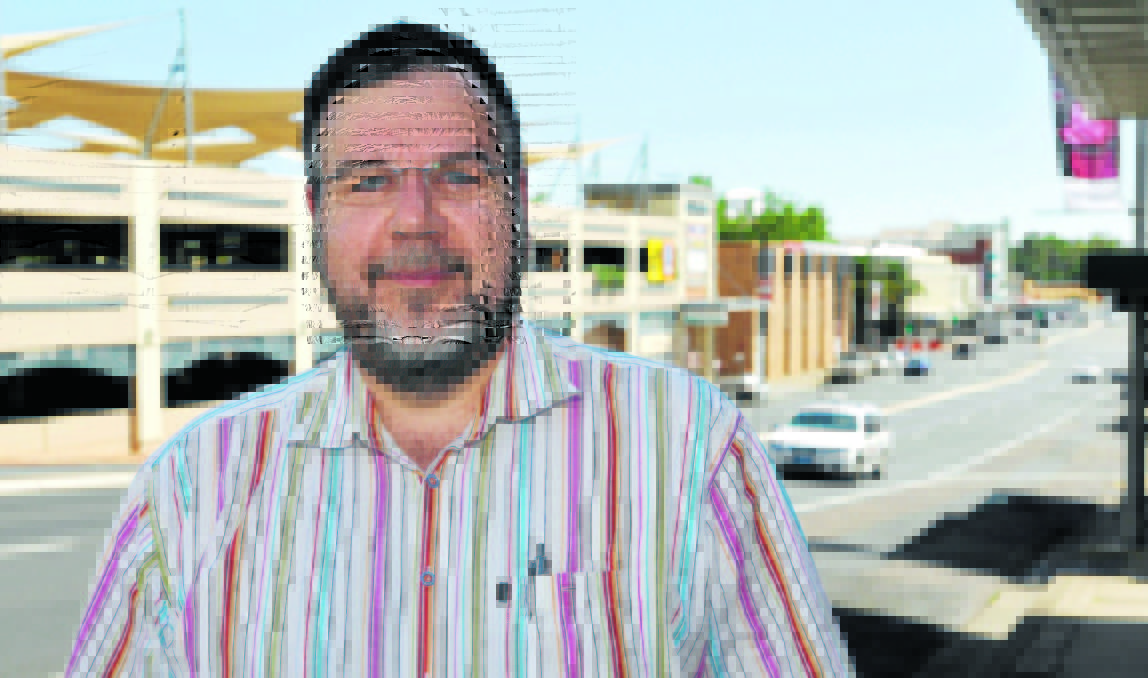 BULK billing may be on its last legs as practices in Tamworth say the Medicare rebate freeze has forced them to start charging aged pensioners for the GP visits.

Peel Health Care sent out a letter to its patients last month informing them “it is not possible for this practice to meet running costs without increasing our fees”.

As such, aged pensioners who are patients at Peel and Oxley Health will no longer be bulk billed and will be required to pay a reduced rate $60 consultation fee for each GP visit.

Lyn Stewart, chief executive officer for Peel Health Care, said it was no longer viable for bulk billing to continue at their practices.

Peel and Oxley Health Care have about 22,500 patients on their books with about 3000 who routinely bulk bill.

“They will be billed at a reduced rate,” she said.

The patients will be charged $60 for a standard consultation, and will be given a Medicare rebate of $37.05 resulting in the patient contributing $22.95 for their consultation.

The letter also suggested if patients felt their rebate was insufficient, they could “direct their complaints to your Federal Member Barnaby Joyce”, as it was “his government that declared the freeze on your rebate”.

Tamworth aged pensioner Michael Peters doesn’t think he will be able to afford the GP fees.

“What happens when my electricity bill comes in?”

Mr Peters said he visits his GP “quite a bit” having had a triple bypass and “major prostate problems”.

He said he thought more practices would go down the same path and predicted the emergency department would end up caring for aged pensioners.

“If I get crook, I’ll go up to emergency,” Mr Peters said.

section of the community” being asked to chip in for the economy through the Medicare freeze.

“Are MPs putting a freeze on their wage for four or eight years?”

Dr Kamerman said the Medicare freeze, coming after discussions around the $7

“Why are a group of MPs deciding what rebate is needed for several hundred procedures,” Dr Kamerman said.

“There needs to be an independent arbitrator.”

He also expressed concern about pensioners going to emergency for their care.

“Sending pensioners to emergency might fix the immediate problem, and while the emergency doctors are fantastically skilled, their skills aren’t in the whole patient. That’s where general practice can’t be beaten,” he said.