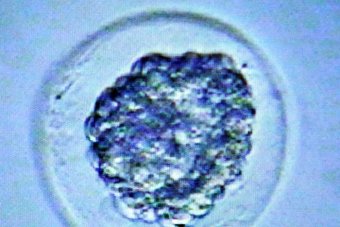 For many Australians, fertility treatment promises to do what nature seemingly will not — that is, give you a baby.

But that simple statement masks a lot of fine print, and a serious emotional, physical and financial toll.

Now, a Four Corners investigation reveals that while a corporatised fertility sector is making money, patients are being left in the dark about their treatment and their chances of success.

In Australia, the number of women over 40 having fertility treatment has almost tripled in the last decade.

Unlike other OECD nations, Australia has no age limit on public subsidies for fertility treatment, which last year cost Medicare more than $250 million.

Four Corners has obtained Australian data showing that for a woman over 40, using her own fresh eggs, the chance of taking home a live baby are slim to virtually none.

Fertility specialists have also told Four Corners there is a proliferation of “snake oil” treatments in the industry, which is self-regulating.

And leading clinicians have spoken out, saying some women who are being given IVF should not be.

The uncomfortable truth about 40+

In Australia, by far the biggest-billing IVF treatment on Medicare is a stimulated treatment cycle.

This is when a woman does not have any previously frozen (and therefore younger) eggs to use, and is starting from scratch.

This is known as an initiated cycle. She undergoes daily hormone injections to stimulate egg production. If all goes well, she proceeds to an egg collection stage, which is followed by fertilisation.

If a healthy embryo results, it can be transferred back into her body in the hope it will take hold.

But at every stage, something can go wrong. You may over-respond to the hormone injections — a dangerous condition which, in very rare cases, can even be fatal. You may not produce any viable eggs.

Your eggs may not fertilise and grow into embryos, or your embryos may fail at the final hurdle and not implant in the uterus. If you achieve a pregnancy, there is still a chance you might miscarry.

The latest, Australian-only numbers given to Four Corners by the industry show the chance of a live delivery for initiated cycles by all age groups for the year 2013.

The numbers for women older than 40, who are trying to collect and fertilise their own eggs, are extremely low.

The average Australian woman aged 41-42 years old has a 5.8 per cent chance of having a live birth per initiated cycle.

If you’re 43-44 years old, you have a 2.7 per cent chance of having a live birth per initiated cycle.

Is IVF being overused?

Fertility specialist Professor Rob Norman is breaking ranks with the industry he has led for more than two decades.

“You may not necessarily see the best doctor that’s going to assess you and tell you not to have IVF,” he said.

“I think with the commercialisation of IVF that’s occurring, there’s a pressure in every single clinic to use IVF more, and IVF brings in more money for a clinic.”

Professor Norman said a large chunk of those women could have fallen pregnant without IVF, by using simpler, cheaper, and less invasive methods.

“I think some people are getting IVF who shouldn’t be getting it,” he said.

And he warned that after age, weight was the number one factor affecting fertility for both men and women in Australia.

Professor Norman is conducting a three-year study at his clinic Fertility SA in Adelaide, and the results are coming out soon.

“My estimate is probably 40-50 per cent of people will get pregnant without IVF, and that is by understanding their fertility window, by tracking their cycle properly, by losing weight and exercise or having ovulation induction,” he said.

“So I think a large number of people who are assessed properly can avoid IVF.

“You may not need IVF in the first place.”

But those other less invasive methods are less generously subsidised on Medicare, and they do not make the profits.

IVF does — of all the fertility treatments which can be subsidised by Medicare, IVF has the biggest rebate.

Four Corners can reveal that on top of the cost of IVF, fertility doctors are up-selling treatments which do not have the gold standard of evidence to prove they actually help you have a child.

“That’s the in-term in IVF for those sort of add-ons; it’s like snake oil that people take hoping it works without the evidence,” he said. 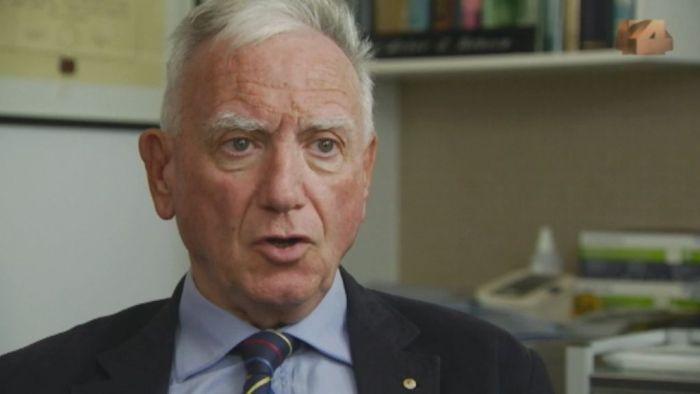 He told Four Corners that doctors offer “snake oil” to help them stand out in a competitive fertility market.

“I think many doctors are using these things first of all to give them something else to suggest to the patient, and I guess second also to differentiate themselves from other doctors,” he said.

The president of industry body the Fertility Society of Australia Michael Chapman said: “Patients are really demanding. Patients want something to happen.”

When asked by Four Corners why the fertility industry was not practising evidence-based medicine, Professor Chapman said: “Because patients will go to all lengths to get a pregnancy. They will suggest things.”

“If I’m not doing any harm and I may do good, and I don’t know whether I’m doing good or not, but if I do no harm, I feel comfortable in prescribing a treatment if the patient thinks that that’s going to be of assistance to them.” 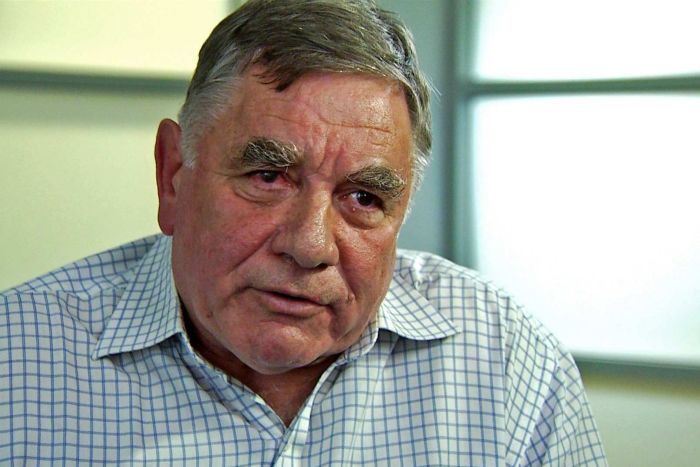 IVF pioneer Alan Trounson said pregnancy rates were not helpful to the consumer, because some pregnancies were lost.

“What you need to know is the probability of having a baby, because you didn’t come in to get pregnant, you came in to have a baby,” he said.

On top of that, Professor Norman said clinics defined “pregnancy” differently in their website claims.

If you count a pregnancy at an earlier stage, or a later stage, the statistics change — and that also meant consumers could not make proper comparisons between websites.

“You’ll find some clinics define pregnancy on the basis of an ultrasound.

“Others are included from 12 weeks onwards, so it’s a bit of a mess all over the place.”

But this does not reflect all those women who could not make it to the embryo transfer stage. If your eggs could not be retrieved, or fertilised, you are not included in this statistic.

Nationally, there is no standardised way of reporting success rates, despite the recommendation of a federal review ten years ago to rein in the claims made by fertility clinics’ advertising.

In 2006, the Independent Review of Assisted Reproductive Technologies Committee found that success rates should be standardised nationally, “with the primary outcome presented being the rate of live birth per-cycle started”.

It also found that “it is not clinically appropriate to initiate a new cycle of [IVF] treatment in women using their own eggs at 44 years and over”.

Those recommendations were not followed. In 2013, more than 900 women aged 45 or older had a fertility cycle using their own unfrozen eggs. 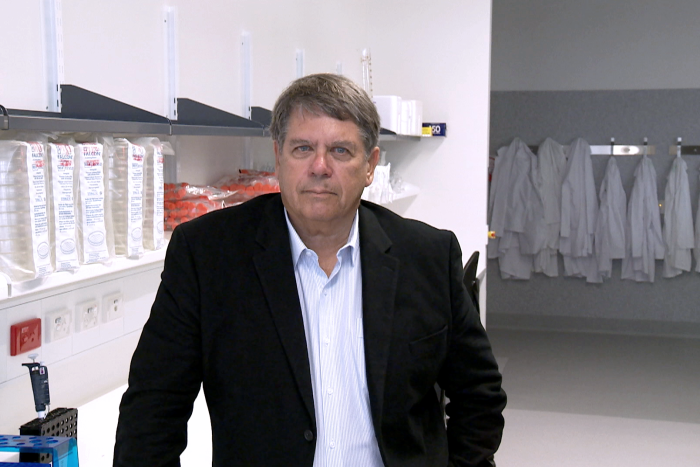