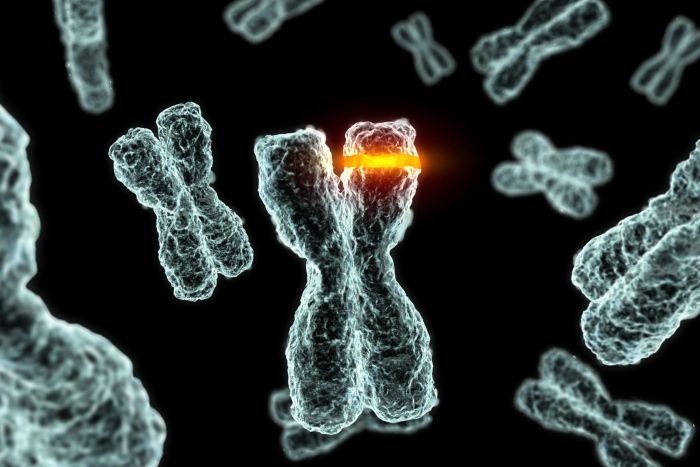 One of the key genes responsible for the onset of type 2 diabetes has been identified, opening up possibilities to develop a drug to combat the condition.

The discovery, published today in PLOS Genetics, was made by comparing genes involved with defects in insulin secretion of people with type 2 diabetes and those with Down syndrome.

Diabetes is the fastest-growing chronic condition in Australia with the preventable type 2 form accounting for 85 per cent of all cases.

Obesity is one of the key risk factors in type 2 diabetes, said senior author Professor Damien Keating from Flinders University in Adelaide, but “a proportion of obese people don’t develop type 2 diabetes, and we don’t understand why”.

This study, he said, showed for those at risk, the onset of type 2 diabetes was also linked to the failure of the beta cells in the pancreas — resulting in lower insulin secretion, mitochondrial dysfunction and increased oxidative stress.

Previous studies have shown lower insulin secretion and mitochondrial dysfunction were also mirrored in the beta cells of many people with Down syndrome, who have an extra copy of chromosome 21.

“There are direct parallels with what we are seeing in Down syndrome and type 2 diabetes beta cells,” Professor Keating said.

In previous work, the Scandinavian co-authors on the current study had uncovered about 5,000 genes with altered expression in beta cells of people with type 2 diabetes, but they had little idea which were causing reduced insulin secretion.

Professor Keating said when they looked for genetic overlap between the mouse models this “whittled it down … to 38 genes”.

“We then looked to see if any of these [genes] had increased expression in type 2 diabetes beta cells and this produced a single candidate gene called RCAN1,” he said.

Professor Keating said their study then showed over-expression of RCAN1 caused defects to the beta cells that mimicked changes in type 2 diabetes and reduced insulin secretion.

“We are now testing to see if we can reverse this process in mouse models by looking at whether we can increase insulin secretion [by inhibiting RCAN1 function]. If you can do that in people, you don’t get type 2 diabetes,” he said.

Professor Keating said the approach of comparing genetic analysis of the general population with those with Down syndrome could be used to investigate the genetics behind other diseases that are more common in people with the condition.

This included Alzheimer’s disease, congenital heart failure, gastrointestinal problems and some cancers such as leukaemia.