Foods produced from genetically engineered crops don’t pose additional health risks to humans compared with their conventionally bred counterparts, according to the National Academies of Sciences, Engineering and Medicine.

A NAS committee outlined findings in a 408-page report released in the US on Tuesday. It reviewed epidemiological data from the US and Canada, where food made with genetically engineered (GE) plants has been consumed for the past two decades, and compared it with information from Western Europe, where such foods aren’t widely eaten. 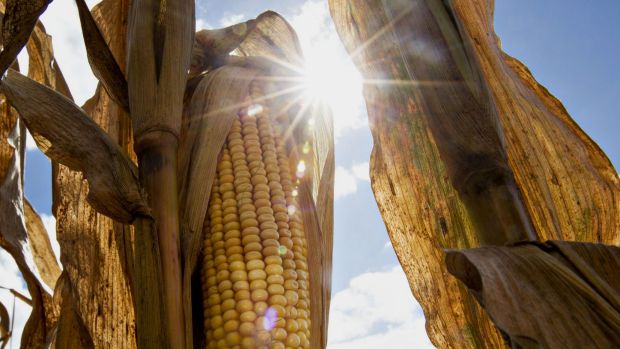 More than 90 per cent of the corn and soybeans planted in the US last year were produced from genetically engineered seed, according to US Department of Agriculture data. Photo: Daniel Acker“The committee found no evidence of differences between the data from the United Kingdom and western Europe and the data from the United States and Canada in the long-term pattern of increase or decrease in specific health problems after the introduction of GE foods in the 1990s,” the NAS said.

“Patterns of change in cancer incidence in the United States and Canada are generally similar to those in the United Kingdom and western Europe, where diets contain much lower amounts of food derived from GE crops,” the NAS said.

While no substantiated evidence was found to link modified crops to increased health risks, the study cited the difficulty in detecting subtle or long-term effects on health and the environment.

Genetically modified crops have attracted controversy ever since they were first commercialised two decades ago, but have come under particular scrutiny in recent months. In the US, a law requiring labelling of some foods containing GMO ingredients is set to take effect in Vermont on July 1 after a bid to create a national standard stalled in the Senate earlier this year. Major food companies have said scientific consensus proves that genetically modified organisms, or GMOs, are safe and that labelling is unnecessary and could drive up costs for consumers. Groups opposed to GMOs on ethical and environmental grounds say consumers have a right to know if their food has been modified.

The NAS study said mandatory GE-labeling would give buyers the chance to make “their own personal risk-benefit decisions” about the products. Without it, consumers are deprived of making an informed choice about the goods, the authors wrote. The study “takes a major policy step in calling on the food and agriculture industries to increase transparency regarding GMO foods”, the Environmental Working Group in Washington said in a statement.

“It acknowledges that as long as companies hide basic facts from consumers, we will be unable to make food choices that reflect our values,” Gary Hirshberg, chairman of Just Label It, said in a statement.

Another source of debate over GMOs involves safety concerns of glyphosate, the weedkiller that some crops have been modified to tolerate. The chemical, sold by Monsanto under the Roundup brand, probably causes cancer, the International Agency for Research on Cancer said last year. Monsanto, the world’s largest seed company, rejected the findings. The World Health Organisation and the Food and Agriculture Organisation of the United Nations said in a report Monday that glyphosate isn’t likely to be carcinogenic.

Not all the findings from the NAS study were positive for GMO advocates. While the crops often provide farmers an economic advantage, in some cases “damaging levels of resistance” emerged in insects targeted by the crops. Weed resistance has also emerged as a “major agronomic problem” in areas with a heavy reliance on glyphosate.

Differences in regulatory processes among various countries probably will persist and continue to cause trade issues, the study said. The committee recommended that new crop varieties be regulated based on a plant’s characteristics, rather than the process by which it was created.

GMO technology “is a necessary tool” to improve the global food supply, Monsanto said Monday on its website. The company supported the process that the NAS used to perform the study.

The committee’s review was focused on corn, soybean and cotton crops and involved the review of about 900 publications. More than 90 per cent of the corn and soybeans planted in the US last year were produced from genetically engineered seed, according to US Department of Agriculture data. 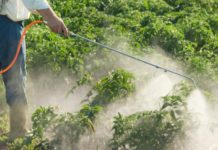 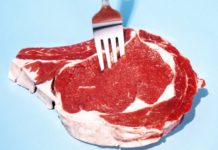 Scientists: Everything You Know About The Paleo Diet Is Wrong 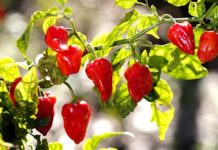