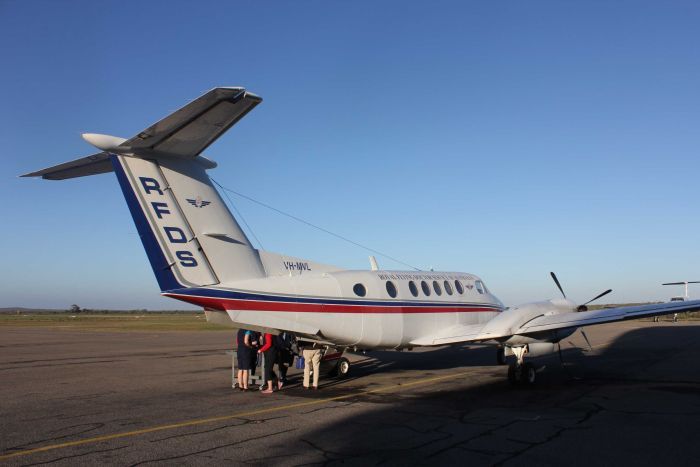 Photo: The Royal Flying Doctor Service aircraft is packed for a health clinic at the Broken Hill base. (Aimee Volkofsky)

As drought bites hard on large parts of remote Australia, taking its toll on the health and finances of isolated communities, the Royal Flying Doctor Service (RFDS) is more important than ever.

The Broken Hill RFDS has been delivering health and emergency services to isolated communities, in five different states, for 80 years.

Apart from their emergency services, the Broken Hill base runs regular health clinics at 17 different isolated properties and towns.

Barry Munt makes regular use of the clinics in Tibooburra in far west New South Wales, and feels passionately about the role of the RFDS in his community.

“If they didn’t have a service like that I don’t think there would be a Tibooburra, because we’d all be dead. Simple as that,” he said.

“My next door neighbour’s little four-year-old child got bitten by a snake, in about an hour and a half he was in the Adelaide hospital. It just blows me away.” 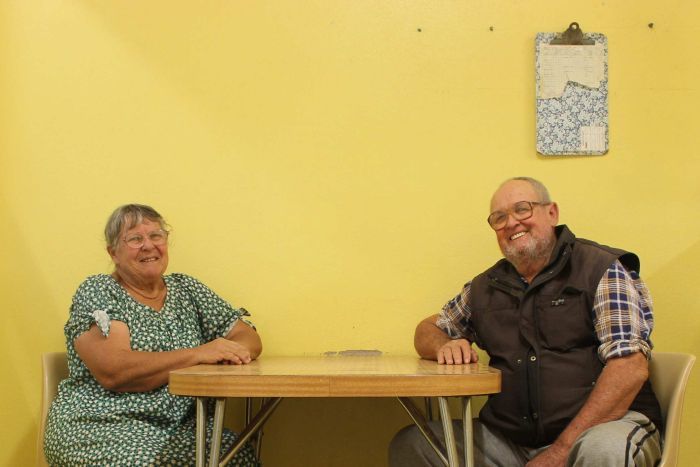 The medical team is a collection of locums who visit intermittently and some more permanent staff based in Broken Hill, and some who’ve travelled far and wide to be a part of the unique service.

Dr Victoria Bradley moved to Broken Hill from the United Kingdom to join the RFDS about two years ago, she said the RFDS had an iconic status overseas.

“I grew up watching The Flying Doctors (television drama) on the telly,” she said.

“It’s completely different to the show in real life.

“But it’s an amazing job, it’s a privilege to be able to serve these communities, they really respect and value what we do.” 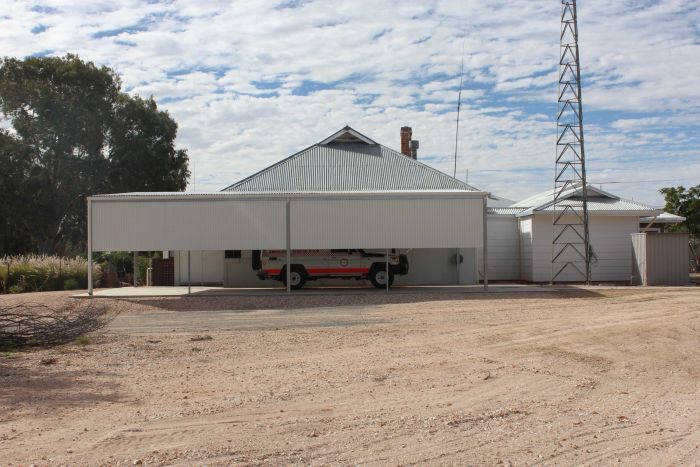 These clinics have become particularly crucial as large parts of regional and rural Australia have battled drought.

“We’re providing support and directing them to where they can gain help.”

Vanessa Latham is a mental health nurse with the Flying Doctors; she said she had noticed the impact of the dry conditions as well.

“It’s quite understood that [drought] does play a big part in people’s mental state,” she said.

“It’s been very difficult for them.” 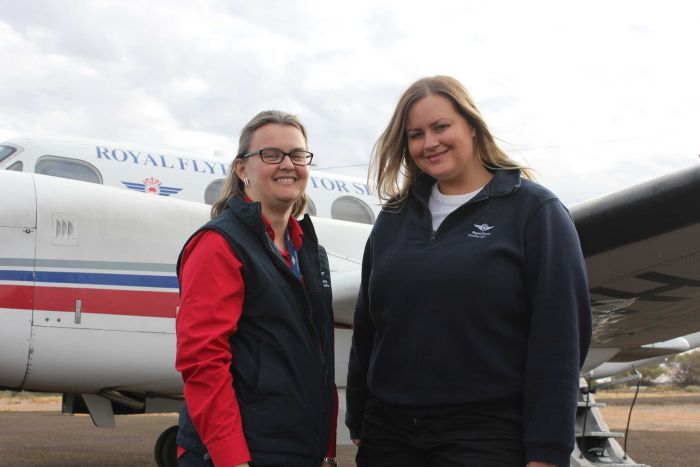 These clinics also provide a meeting place for people who live on stations surrounding Tibooburra, and Dr Bradley said that was an important part of mental health for remote communities.

“A lot of people come to these clinics just for that social interaction,” she said.

“You’ll catch people on the verandas at various clinics just having a chat, sharing their stories.”

Ms Latham said this was particularly true when there had been some good rainfall.

“I have definitely noticed lots more conversation about the rain and it’s definitely lifted their spirits,” she said.

“You can just see it in people’s facial expressions and body language.

Rural patients waiting up to eight weeks to see a GP