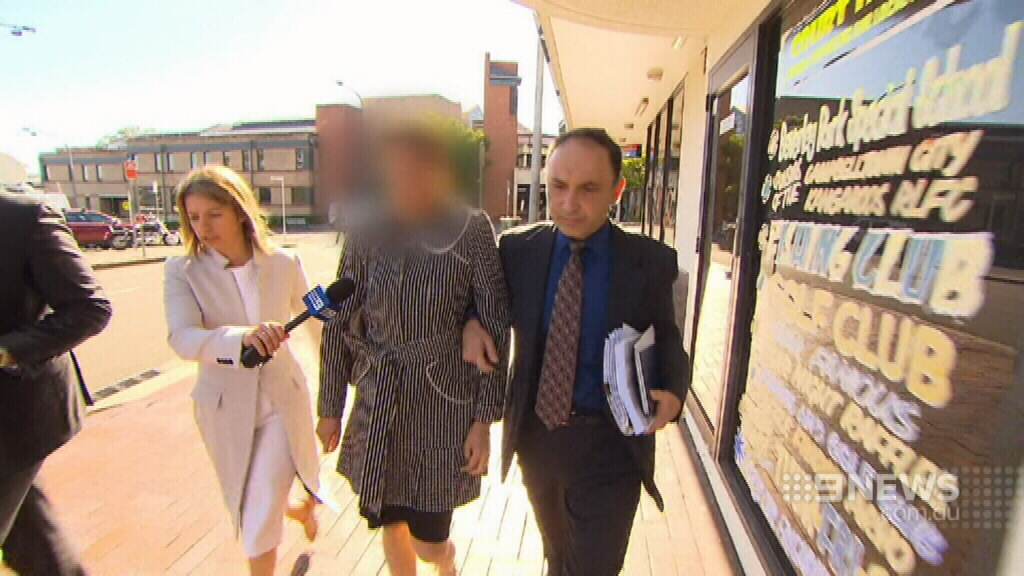 A breastfeeding mother who was allegedly advised to go on a raw food diet by naturopath Marilyn Bodnar has had a charge of recklessly causing grievous bodily harm dropped.

Police claim the eight-month-old boy she was breastfeeding was emaciated and days from death when he was finally taken to The Children’s Hospital at Westmead.

It was reported he was suffering from a severe fever, eczema and a staph infection.

The mother who cannot be named to protect the identity of her son is expected to plead guilty to the lesser charge of failing to provide, the Daily Telegraph reports. 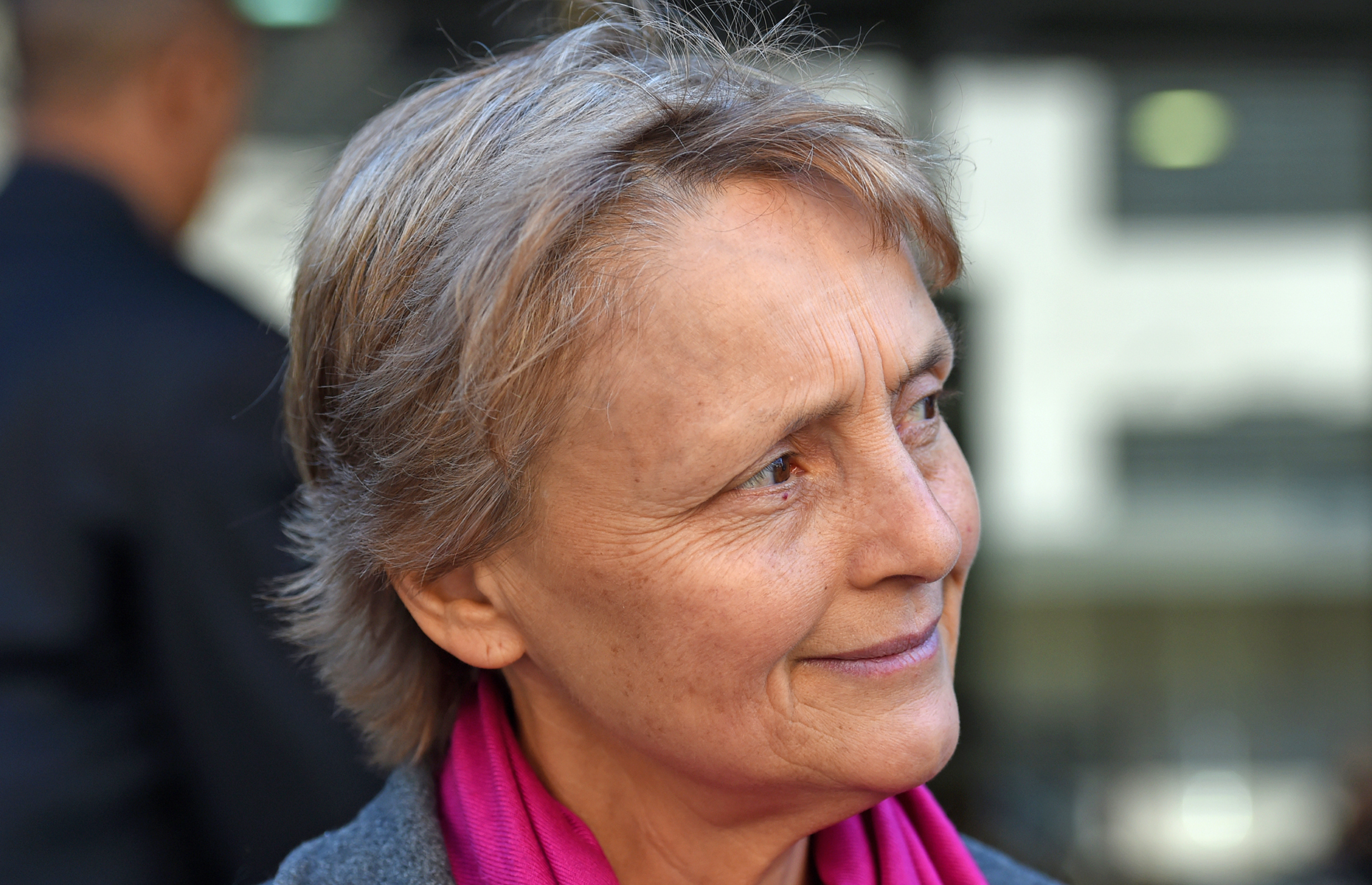 Naturopath Bodnar who faces recklessly causing grievous bodily harm and and failing to provide for a child causing danger of death has pleaded not guilty and has her case adjourned till May 26.

Police alleged Bodnar put the breastfeeding mother on a water-only diet when her baby had a fever, telling her “you are not ­allowed to eat anything if you want to see him get better”.

Campbeltown Local Court heard on Friday the mother indicated she would plead guilty to the charge of failing to provide and had her case adjourned until July.

Court documents allege the naturopath advised the mother to eat a diet of raw vegetables, fruits and seeds in order to cure her son’s eczema.

When the mother reported the boy vomited up the goat’s milk, Ms Bodnar allegedly said vomiting was good because it was “eliminating the toxins that caused the eczema”.

On May 28, after the boy had been vomiting for a week, the mother took the baby to a doctor, who instructed her to take him to a hospital immediately.

The boy weighed 6.39kg when he presented at hospital, placing him in the zero percentile for his age, and was diagnosed with a “global intellectual disability”.

According to court documents, the mother asked Ms Bodnar whether she should feed her then six-month-old baby vegetable puree, but she advised her to let him suck raw food through a net and to feed him goat’s milk.

The child is no longer in the care of the mother. 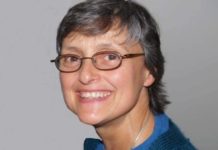 Does a mum’s diet during pregnancy influence her baby’s food preferences?