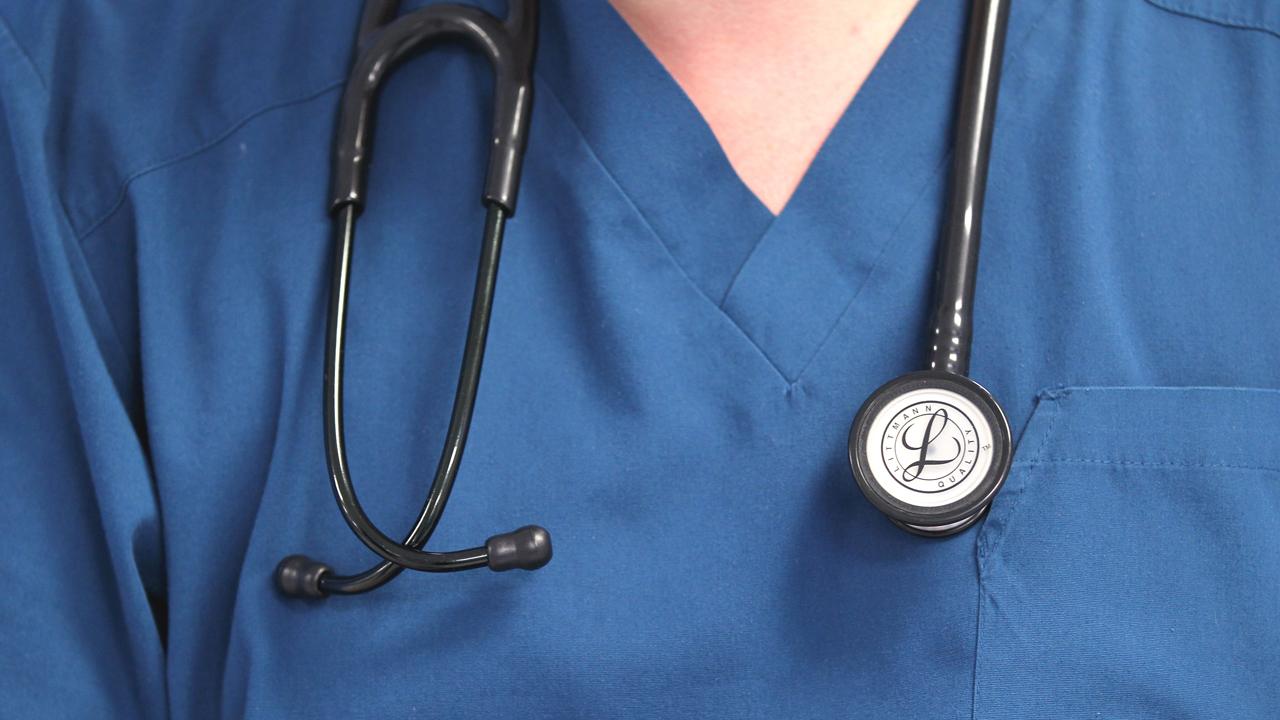 A seventh Queensland coalminer has been diagnosed with black lung disease.

A 55-year-old man has become the seventh Queensland coal worker since May last year to be diagnosed with black lung disease.

The CFMEU’s Steve Smyth said it was terrible news for the man and his family.

“We’re starting to get to the stage now where the numbers are increasing,” he said.

“We’ve been aware for the last few weeks that there is a number of other coal mine workers who have this disease and we’ve been waiting on confirmation.

Mr Smyth said he was aware of an eighth case.

“An ex-member of ours has been confirmed with pneumoconiosis but waiting on confirmation to be sent to the Mines Department and the Government,” he said.

“That’s another one in the space of a week.

“This is the tip of the iceberg and we believe that this is going to be, unfortunately, an ongoing process in the weeks and months to come.”

Mr Smyth said more than 100 X-rays and CT scans of other miners had been sent to the US for screening and diagnosis.

“Right across the spectrum there’s going to be more people, once they get their X-rays screened to the standard … diagnosed with pneumoconiosis,” he said.

“We’re committed and we are focused on getting to the bottom of this, fixing it up for the current day miners.

“But also then going back and looking at the retired miners and those miners from the past.

“They also need to have faith in the system that they worked under that they’re clear.

“A lot of work needs to be done and it needs to happen now.”

The miner has worked underground over 28 years, mainly in Queensland.

“This underlines the importance of the five-point action plan I announced in January to help identify and prevent coal worker’s pneumoconiosis,” Dr Lynham said in a statement.

“It’s critical that government, industry and unions continue our work together to tackle the re-emergence of this disease.”

Dr Lynham said he was committed to taking whatever action was required to protect the health and safety of coal miners.

“And I’d urge any coal miner with health concerns to see their GP,” he said.