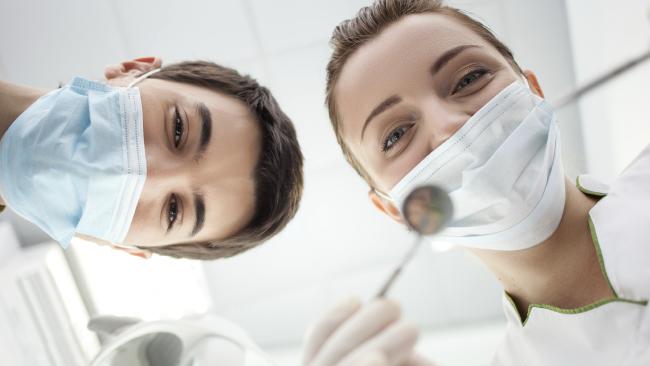 The health fund premium cut has been stalled in the 2016 Budget. Picture: istock

HEALTH fund members were denied an immediate $150 cut in premiums in the budget as News Corp Australia can reveal a key beneficiary was a hospital group set up by a major Liberal Party donor.

Ramsay Health Care which owns 70 private hospitals in Australia was set up by now-deceased Paul Ramsay whose company Paul Ramsay Holdings donated more than $1.5 million to the Liberal Party from 2004. 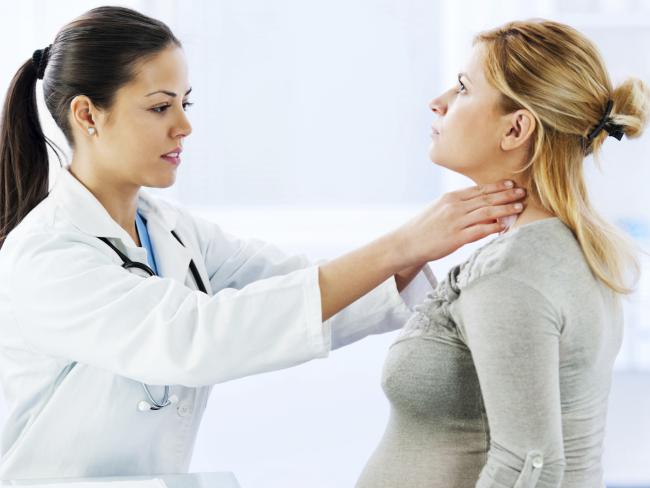 Aussie health fund members were denied a $150 cut in premiums under the 2016 Budget. Picture: istock

Public hospitals in Australia can buy the same medical devices used in private hospitals at half the price an analysis by health insurers found.

Health funds have to pay the higher government price to private hospitals who can purchase the devices at much cheaper prices from the suppliers.

The hospitals get to keep the profit they make under this system which has deterred companies making cheaper devices from competing in the Australian market.

Insurers reckon the scheme is costing their members $800 million a year and say its forcing up health fund premiums.

The government’s recent health fund reform inquiry urged it to reform the pricing system but in the budget the government opted for a go-slow approach that has been welcomed by private hospitals. 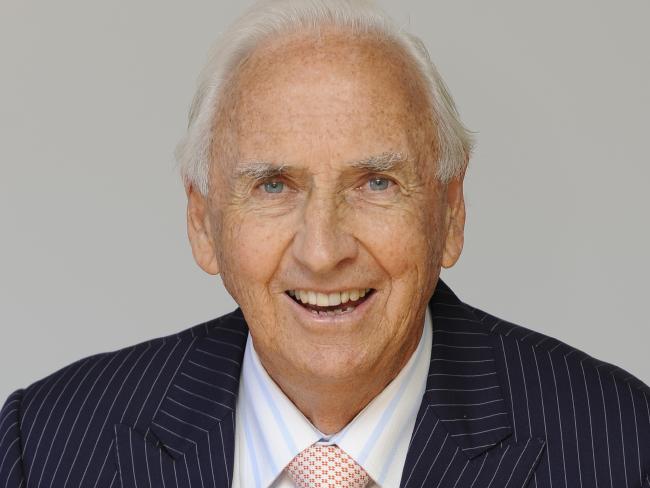 The late Paul Ramsay, whose company Paul Ramsay Holdings donated more than $1.5 million to the Liberal Party from 2004. Picture: Supplied

Instead of acting immediately to reference prices the government changed the structure of the committee which sets prostheses prices to deliver reform over a longer term.

Health funds are demanding the government act immediately to cut prices so they can use the $800 million potential savings to cut health fund premiums next April.

“This can be achieved by stopping foreign companies from charging Australian health fund members the highest prices in the world for medical devices, at up to 5 times the price charged for the same device in the same hospitals to public patients,” she says.

Mr Crombie said he was “disappointed that measures which would immediately address healthcare affordability, such as prostheses pricing reform, are still to be introduced”.

Independent Senator Nick Xenpophon vowed to campaign on the issue in the upcoming election and set up a Senate inquiry into the matter. 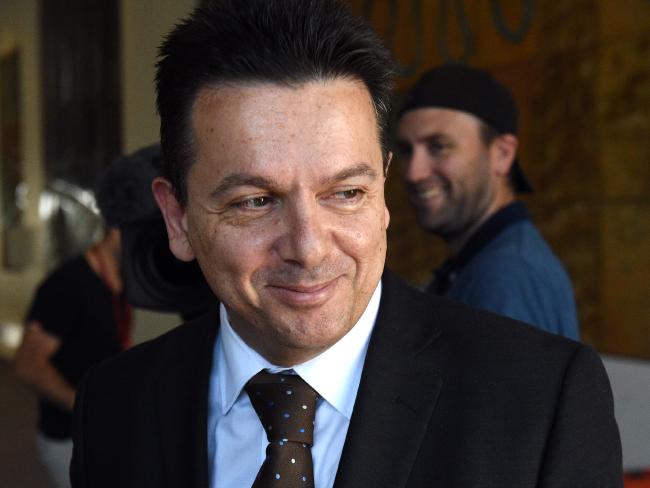 “Millions of health fund members have been dudded $150 per family,” he said.

“The government needs to explain why these essential reforms to prostheses pricing have been delayed,” he said.

Ramsay Health Care refused to comment on the prostheses reform.

Australian Private Hospital Association chief Michael Roff said health funds were exaggerating the size of savings available in the prostheses area and were unlikely to ever deliver a drop in premiums.

“The sorts of figures they are talking about are outrageously inflated and there is no government analysis that backs up what they are saying,” he said.

However, he did concede some private hospitals were making a “margin” on prostheses.

“It’s not just related to prostheses but the whole volume of purchases by the hospital, if they reach a threshold of sales a rebate applies,” he said.

Health Minister Sussan Ley rejected the claims and said the Government expected hospitals, insurers and medical devices manufacturers would all have to compromise to ensure savings for consumers.

Ms Ley said new figures showing Bupa’s record profits made it clear the multinational insurer had no excuse not to be passing on bigger savings to consumers next year.

“There will always be muck raking from some corners in any negotiation, but consumers are our number one priority and we’re committed to delivering prostheses reform that will take lasting pressure off premiums for them,” Ms Ley said.

“The majority of insurers agree lasting, sustainable prostheses reform will be far more beneficial to their customers and patients accessing these medical devices than just a one off flash in the pan.”

The other group to benefit from the slow go on prostheses reform is the medical device manufacturers.

The Medical Technology Association of Australia (MTAA) employed lobbying firm Capital Hill which has strong Liberal connections to lobby on its behalf.

MTAA chief Susi Tegan says she welcomes the governments reforms but they can’t be rushed.

“We’ve been asking for this for some time,” she said.

“We welcome the process whether it takes three months or six months we want it to work, we don’t want to do it at the risk of losing small hospitals or small medical technology companies,” she said.