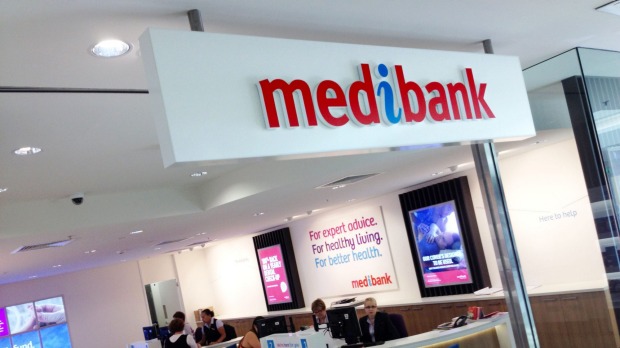 Medibank is not the most generous insurer in the AMA’s report card.  Photo: Glenn Hunt

The worst private health insurers have been revealed by a new analysis that shows some of the leading insurers, including Medibank and NIB, are not the most generous of all.

It shows a large variation in payments for the same procedures, suggesting some policy holders are more likely to face out-of-pocket fees than others. For example, HBF pays $2150 for an uncomplicated delivery of a baby while GMHBA pays $832 – a difference of 158 per cent. 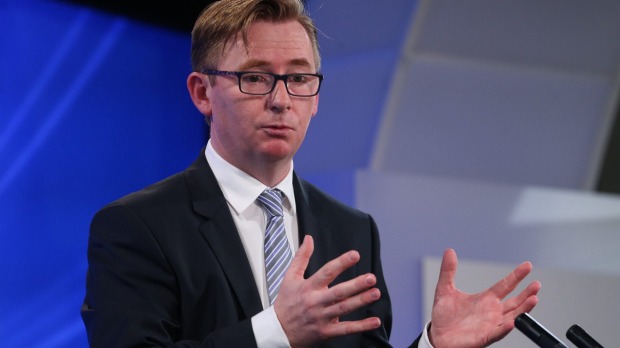 The analysis will help people compare their health insurance ahead of premium rises on April 1. While federal Health Minister Sussan Ley recently announced that she had approved premium rises averaging 5.59 per cent, consumers are reporting increases of 8 to 9 per cent for funds including Bupa and Medibank. 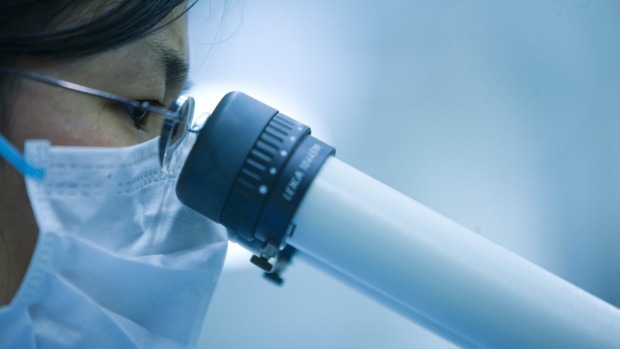 Health insurers have been put under the microscope in a new AMA report.  Photo: Nicolas Walker

“The AMA wants Australians to know their insurance product – and know it thoroughly,” Professor Owler said.

Professor Owler, a surgeon, said people should be wary of health insurance policies that only cover public hospital treatment. He referred to them as “junk policies” because they do not support patient choice of doctor or timing for health services or procedures. In public hospitals, all Australians can be treated for free.

“If people have one of the junk policies, the AMA urges them to consider carefully what cover they really need.”

Professor Owler said people should also be cautious about misleading policy names that imply a higher standard of cover when they only cover basic services. He also warned people to be wary of comparator sites that can earn “exorbitant fees per sale from the insurers”.

“The insurer may be paying a commission to the site, either as a fixed percentage of the premium, or as a set fee per sale. These fees can make up a sizeable proportion of the total insurance premium,” he said.

“There needs to be a greater level of transparency, and the government and regulators need to scrutinise these sites.”

A Medibank spokesman defended the performance of the company, saying the report only told part of the story.

“We acknowledge that not all Medicare Benefits Schedule fees set by the government have kept pace with inflation or medical practice costs over the last 30 years, which is why we have agreed no gap rates,” said the spokesman.

“However this is not the only cost incurred by funds. In fact specialist fees are often a relatively small component of the cost of a procedure and health insurers are also required to pay substantial amounts to hospitals, which have not been published by the AMA in their report.”