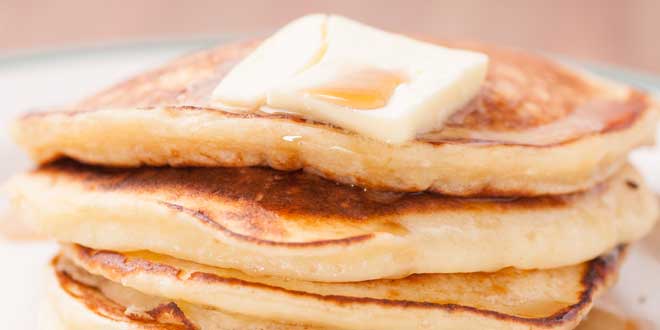 Scientists from the University of Texas MD Anderson Cancer Center have completed a study on lung cancer and the findings are rather startling. According to the results, processed, carb-rich foods like bagels, white bread, baguettes and even white rice can increase your risk of lung cancer by as much as 49%.

These high glycemic index foods can increase lung cancer risk regardless of whether or not you are smoker.

They published the study in the Cancer Epidemiology, Biomarkers & Prevention, earmarking the largest of its kind ever to be conducted that investigates whether the glycemic index is linked to lung cancer.

The glycemic index serves to measure the elevation of sugar levels post ingestion of certain carbohydrates. When the index is higher, blood sugar more rapidly elevates following ingestion. This process also increases insulin and glucose levels in the blood; what experts call “insulin-like growth factors.” And when this happens, it’s now directly associated with a drastically increased lung cancer risk.

The study involved 1,905 patients that had been recently diagnosed with lung cancer as well as 2,413 people who were healthy. Participants provided eating habits and health history, and then were grouped based upon the glycemic index and load as well as carb intake.

The study concluded that while glycemic load didn’t increase the risk of lung cancer, it was really what was being ingested. In this case: processed carbs.

Lung cancer is one of the deadliest diseases in the US at the present, with 150,000 new diagnoses each year and one of the highest mortality rates, according to the American Cancer Society. While smoking is a leading cause, new studies are finding that there’s plenty of other habits to be worried about, too, including your carb intake. Smokers still are at the greatest risk, according to the study, with a 31% increased chance of developing lung cancer than nonsmokers.

“The results from this study suggest that, besides maintaining healthy lifestyles, such as avoiding tobacco, limiting alcohol consumption, and being physically active, reducing the consumption of foods and beverages with high glycemic index may serve as a means to lower the risk of lung cancer,” Wu wrote.