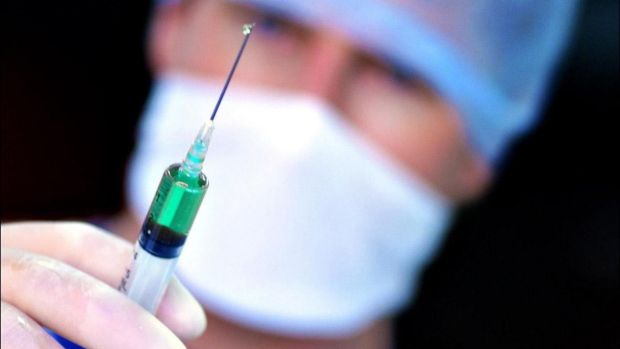 Is having health insurance really worth it? Photo: Phil Carrick

And every time that debit is made against our account, I wonder whether it’s worth it. Whether we’ve picked the right health insurer. Whether we are getting enough rebate for our bucks.

I write this as we again have news of an increase in our premiums, which will rise by something a little over five per cent for the year ahead. And I write this knowing that in the last 12 months, our claims have been small.

They’ve had to be small because the amount allowed by our health fund for our claims is teensy. And of course, lucky because our health problems have been what you’d expect of two middle-age folk who don’t smoke, who drink little and whose last experience of recreational drugs was last century.

It’s no worse than other funds; and in some respects much better. We get 85 per cent back on what the dentist charges us for regular dental work, such as fillings or cleaning, but there is a cap (excuse the pun) of around $700. We get something over $200 back on glasses.

Part of the reason we decided to have health cover is because it’s one way of taking some of the load off the public health system. And we do it for peace of mind. The what-if scenario. Probably we would end up in a public hospital if it was a real emergency (our family has had only two real emergencies and both times, ended up in the public system which was absolutely perfect).

That’s a common feeling among those of us who have private health insurance, says researcher and lecturer at the University of Sydney, Sophie Lewis.

She says that despite the perception you are helping out by taking yourself off to the private sector, there is limited evidence to say that waiting times in the public sector are reduced by the number of people with health insurance.

The Private Health Insurance Quarterly Statistics issued by the Australian Prudential Regulation Authority last month reveal we are having a little trouble being thoroughly convinced by the usefulness of private health insurance, despite the way in which it is subsidised by the federal government through its rebate scheme.

There was a small drop in the percentage of the population covered for hospital treatment in the final quarter of 2015. Now, it’s around 47 per cent of the population – but there was an increase in coverage for those aged between 65 to 69 (and surely, by this stage and after all the tax paid, you’d hope we could have a health system which could support people in that age bracket).

So, a five per cent increase in my private health insurance premiums is manageable because I am still in paid employment. But it’s big compared to the cost of health expenditure in general. As the Australian Institute of Health and Welfare pointed out in its report published in September 2015, what the government had to increase in its spend on health isn’t anything like five per cent. In fact, over the past decade to 2014, the average increase of government spending on health is only a tick over three per cent.

It’s not costing a bigger chunk of our taxation either. It was about 28 per cent in 2013 and the same in 2014. It’s hard to imagine why the federal government keeps banging on about the cost of health. Still, nearly half of us have decided to have private health insurance just in case the government goes full feral and insists our insurers cover GP visits for all but those on social security and welfare payments.

So, if we buy it to protect ourselves against grasping governments, how can we make the best judgments? Lewis of the University of Sydney says the main findings of new research, written with colleague Karen Willis and to be published in Health Sociology Review later this year, are that people draw on ‘system knowledge’ to help them navigate healthcare and make healthcare decisions.

In other words, they navigate healthcare through their social networks of privilege – those which gave them access to health services and providers.

It’s too bloody hard to figure out which insurers give you the best possible coverage based on websites, because often you are not comparing like with like. And health insurance purchasers also relied on knowledge gained from their experiences and the experiences of friends and family, as well as knowledge they gained from doing research online.

Lewis says Australians believe they will get a better quality of care if they are privately insured. And when they rock up to the hospital, they are surprised to discover that there is little difference in care.

The only difference is what it costs.

And the only way private health insurers will be able to sell this next price hike is if the government helps them. Knowing this government, it might just do that.