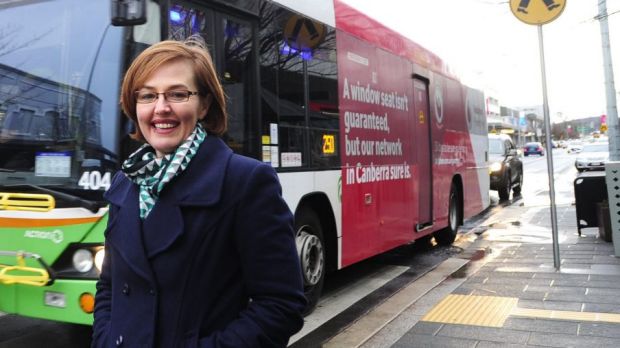 Canberra residents will be able to turn to pharmacists for a flu shot without a prescription for the first time in 2016.

Assistant Health Minister Meegan Fitzharris will announce on Thursday changes in territory regulations to allow the influenza vaccine to be administered to adults at pharmacies, creating increased access to flu shots for walk-in patients and promoting a winder vaccination coverage rate in the ACT.

Changes to the Medicines, Poisons and Therapeutic Goods Regulation 2008 will see the ACT join other Australian jurisdictions including New South Wales, South Australia and Queensland. Victoria is waiting for government approval for pharmacy vaccinations.

The changes were considered in a discussion paper released by the ACT government in 2015 and will include requirements from the ACT Chief Health Officer Paul Kelly, including pharmacist training for vaccine administration, indemnity insurance and record keeping.

Pharmacists will need to know how to identify and treat possible side-effects from vaccines.

“Allowing pharmacists to administer the influenza vaccine will improve public health and ensure Canberrans can access vaccination in a range of ways,” Ms Fitzharris said.

The discussion paper said there was more than double the five-year average for influenza notifications in the ACT in 2015. Influenza cases peaked during August, but ACT Health said the spike was consistent with seasonal patterns and national trends.

Notifications in the ACT were most common among children younger than nine, followed by adults aged between the ages of 30 and 33. The median age of cases was 33, and women accounted for 54 per cent of all notifications.

“The ACT has a good coverage of vaccination for the flu among the community, but we can always do better,” Ms Fitzharris said.

“The introduction of pharmacist vaccination services will increase access and availability of influenza vaccinations for adults. This in turn will help to increase immunity across the ACT community.

“I want to reassure the public that pharmacist vaccinations are safe. When administering the vaccines, ACT pharmacists will need to comply with the training, premises, administration and record-keeping requirements outlined in the ACT Vaccination Standards.”

The plan was welcomed by the Pharmaceutical Society of Australia on Wednesday.

“Pharmacist-delivered vaccination is a positive development for health delivery and will help to vaccinate cohorts of the community who previously would not have been vaccinated.”

Mr Reid said training courses have already been held across the ACT, with about 50 pharmacists undergoing online preparation and face-to-face workshops. He said the Health Protection Service and Pharmacy Guild of Australia had co-operated on the plan. 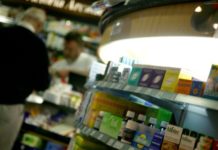 Pharmacists could administer influenza vaccinations in 2016 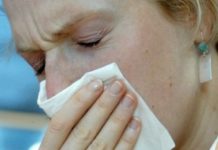