Home Health Policy Government Health Care The healthcare hits coming in 2016
Share on Facebook
Tweet on Twitter
LAST year was the year we avoided a $7 GP fee and a $5 prescription medicine price hike but six major reviews are plotting other major changes to the health system for 2016.

These and other health reforms, to be rolled out from 2016, will push up the cost of blood tests and scans, change your relationship with your GP, see you dragooned into an e-health record and increase your private health insurance costs — but might save you $1 on your prescriptions. 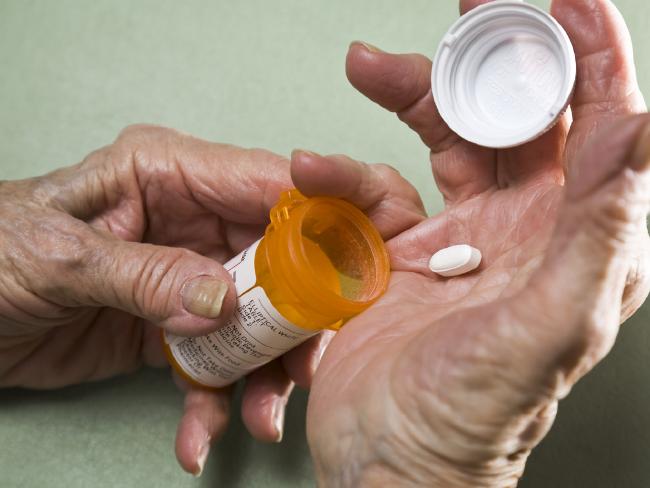 New procedure … Patients with chronic illness like arthritis will be asked to enrol with a single GP practice. Picture: iStockSource:Supplied

Seven million Australians with chronic and complex illness like diabetes, heart disease, arthritis, asthma and mental illness will be asked to enrol with a single GP practice.

The practice would receive an annual budget to keep them well under major reforms to primary health care being considered by the government.

The government is also considering changing the way GPs are paid.

The current fee for service model might only apply for acute health problems like visits for the flu or accidents.

Doctors might receive a fixed budget to treat chronically ill patients and could be paid for performance on reducing hospital admissions or improving blood sugar, blood pressure or cholesterol readings in patients.

A new class of salaried care co-ordinators could be paid to help patients navigate the health system under the system proposed and reduce the red tape burden on doctors. 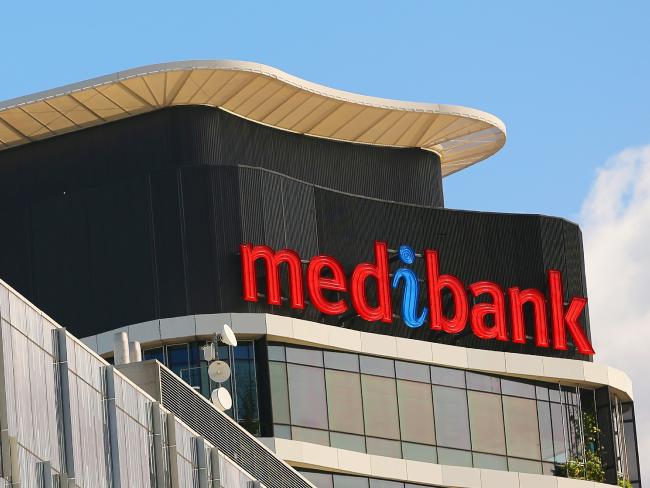 On the rise … Health funds are asking the government to increase the excess on insurance policies by 300 per cent. Picture: Scott Barbour/Getty ImagesSource:Getty Images

Health fund members are bracing for premium hikes four times the inflation rate next April as the 30 per cent government subsidy for health insurance falls to just 25 per cent.

Health Minister Sussan Ley has announced a major review ahead of changes expected in next year’s budget.

She has flagged abolishing the 30 per cent rebate on ancillary cover that insures services such as dental, physio and optical care, leaving rebates covering only hospital cover.

Instead, she says the government might encourage people to set up savings accounts to pay for ancillary services.

And she wants to see the end of policies that only cover patients in a public hospital or that have major restrictions on care.

The government is also considering scrapping the subsidy for private health insurance altogether and instead paying for 40 per cent of the cost of all hospital treatment, public or private, under radical reforms.

Funds are also warning the $900 to $2400 Medicare Levy surcharge tax that forces people into health insurance, will have to be raised because fund premiums are rising so fast it will soon be cheaper to pay the tax than buy health cover.

Health funds want the government to slash the cost of hip, knee and other prostheses in half saving $800 million a year allowing premiums to be cut by $150.

They also want to offer a 10 per cent discount on premiums paid by young people who take out cover at age 25. 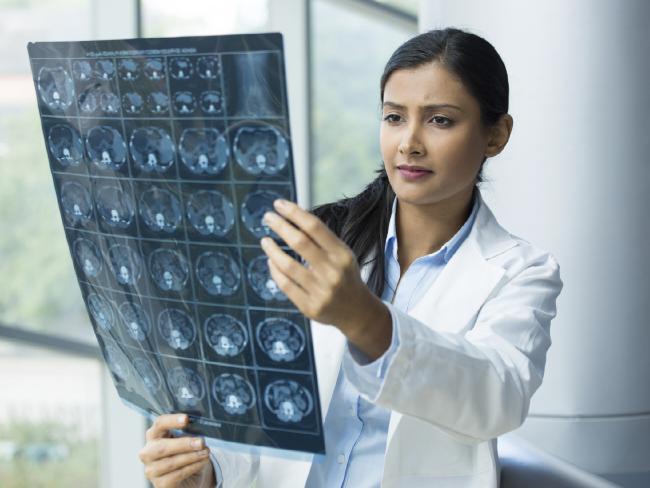 Hike in costs … Scans will leave patients with higher out of pocket expenses in 2016. Picture: iStockSource:Supplied

Many patients will have to pay for blood tests, Pap smears, X-rays and other scans for the first time from July when the government axes the incentive it pays providers to bulk bill patients.

The pathology industry has warned patients could face charges of around $20 for a blood test when bulk billing ends.

Scans will leave patients with even higher out of pocket expenses.

An X-ray will cost the patient up to $56 out of pocket, an ultrasound could cost up to $101, a CT scan $145 and an MRI $173 says the Australian Diagnostic Imaging Association.

Worse still patients, apart from children and pensioners, could have to pay the full fee upfront (up to $400 for an MRI) for these scans and wait to claim back their Medicare rebate.

At present nearly 9 out of 10 pathology tests and almost seven out of ten scans are bulk billed. 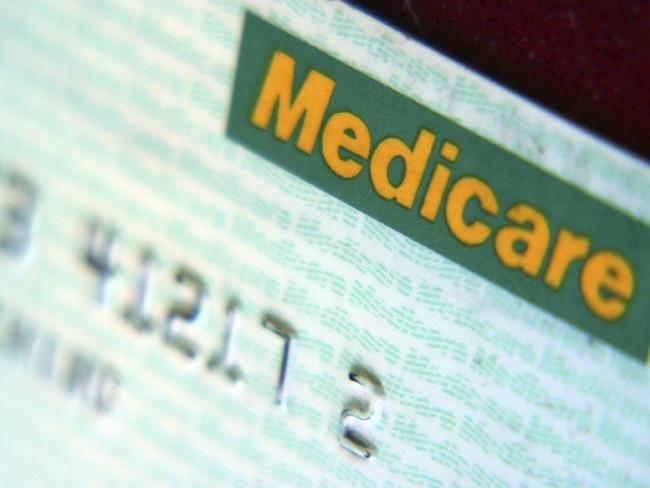 Under review … About 30 per cent of all services covered by Medicare rebates are of little benefit to patients. Picture: Publishing IngramSource:News Corp Australia

A major review of the Medicare Benefit Schedule, which sets the fee that Medicare pays doctors for consultations, tests and operations is underway.

The Government hopes to save money by cutting fees for medical services that are cheaper due to technological advances, and cease paying for some services it reckons are no longer best practice.

Head of the review Professor Bruce Robinson says a quarter of the 5500 services covered by Medicare rebates aren’t supported by evidence, while about 30 per cent of all are of little benefit to patients.

Earlier this year doctors identified 25 wasteful tests and treatments they say shouldn’t be given because they are costing Medicare billions of dollars each year — without improving patient outcomes.

The government’s struggling $1 billion e-health record is set for an overhaul. The government now wants to switch it from an opt in to an opt out system to get more people enrolled.

will trial the new model next year.

The record will contain a health summary written by a GP, records of medicines and allergies and eventually the results of scans and blood tests will be added to the record. 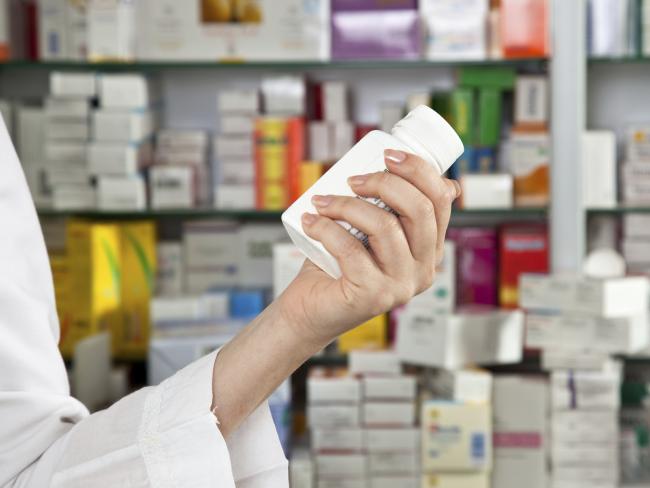 Taking a hit … The price of some commonly used medicines increased for general patients. Picture: iStockSource:Supplied

January 1 saw chemists allowed to offer a $1 discount on the price of subsidised medicines and many common drugs like paracetamol and reflux medication were removed from the medicine subsidy scheme.

Many of these over the counter medicines are cheaper off the PBS but people who use Panadol osteo were expected to see the cost of their treatment double to $12.

The price of some commonly used medicines increased for general patients when the government introduced a new $3.49 handling fee paid to chemists.

Any medicine that costs general consumers less than $36 could rise in price if chemists pass on the new charge allowed under the 6th Community Pharmacy Agreement signed by the government in 2015. 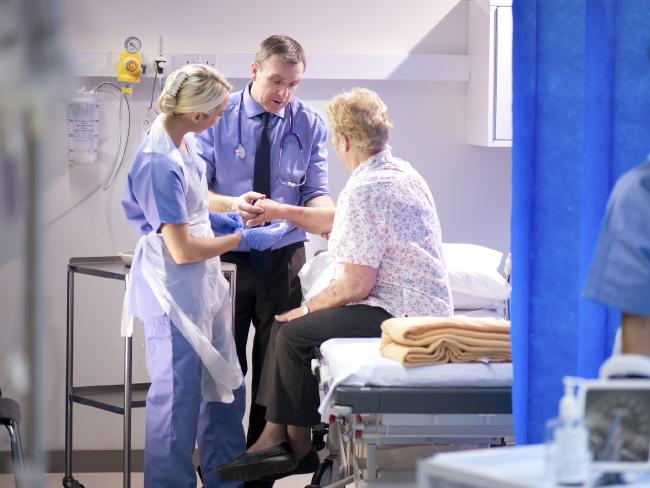 People with a severe mental illness will get an integrated care package similar to the NDIS under sweeping reforms to the mental health system that begin this year.

The reforms outlined just before Christmas will focus on keeping people out of hospital.

A raft of community mental health programs and services such as Headspace will be rolled into Primary Health Networks.