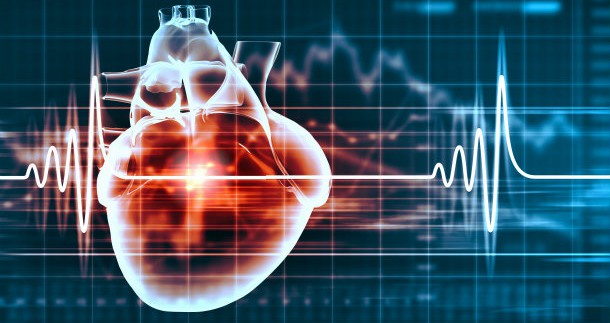 Doctors have long regarded sudden cardiac arrest as a deadly condition that strikes without warning, but a new study suggests it may not be so sudden after all.

The research, conducted by scientists at the Cedars-Sinai Heart Institute in Los Angeles, CA, shows for the first time that many patients experience telltale warning signs up to a month before having a cardiac arrest, but most–about 80 percent–ignore these potentially life-saving red flags.

Sudden cardiac arrest (SCA) is a serious and often fatal acute medical emergency that kills an estimated 350,00 Americans each year. Although the terms ‘cardiac arrest’ and ‘heart attack’ are often used interchangeably, they actually describe two different cardiovascular events. While a heart attack results from arterial blockage that cuts off blood flow to the heart, a cardiac arrest is an even more life-threatening medical event that occurs when the heart’s electrical activity gets knocked out of its normal rhythm, causing the heart to abruptly stop beating and cutting off blood flow to the lungs, brain, and other vital organs.

Administering cardiopulmonary resuscitation (CPR) or applying electric shocks to the heart with a defibrillator can improve survival rates when performed immediately after a person has suffered from cardiac arrest, but the outlook is grim for most patients. SCA often results in instantaneous death, with about 90 percent of patients dying by the time help arrives. With so few survivors of SCA, it’s been hard to tell if the longtime medical belief is correct that it’s a strike with little or no advance warning.

In this latest study, researchers overcame that problem by tapping into data from the the Oregon Sudden Unexpected Death Study, a comprehensive, 16-hospital, multiyear assessment of cardiac deaths in the Portland metropolitan area. The analysis focused on nearly 840 patients, aged 35 to 65, who experienced SCA during the 10-year study window from 2002-2012. After identifying this group of patients, the team used the unique database to go back and look at patients’ symptoms prior to the SCA event, allowing them to probe for clues about potential risk factors. The researchers obtained additional information by tracking down patients’ medical records and interviewing witnesses, family and friends after the event.

The results, which were published online ahead of print in the Annals of Internal Medicine, revealed that about half of all patients had experienced warning signs, mostly chest pain or shortness of breath, in the month before suffering a cardiac arrest. The research offers the possibility of one day preventing some cardiac arrests if doctors could figure out how to find and treat the people most at risk.

“Fewer than 7 percent survive a sudden cardiac arrest, which has historically made it difficult to pinpoint symptoms,” said study co-author Dr. Sumeet S. Chugh, MD, medical director of the Heart Rhythm Center in the Cedars-Sinai Heart Institute and the Pauline and Harold Price Chair in Cardiac Electrophysiology Research. “These research findings suggest that we could use an entirely novel approach to predict and prevent this devastating condition.”

More than nine in 10 patients who had symptoms in the month prior to their collapse experienced a reemergence of those symptoms within 24 hours of their cardiac arrest, according to the study.

Importantly, only a fraction (19 percent) of patients considered their symptoms bad enough to call 911 before they collapsed, and they were most likely to survive. Nearly one-third of those who called 911 survived, versus 6 percent among those who did not, the researchers reported.

“These new findings give good reason not to ignore unusual sensations, as vague as they may be,” said Dr. Eduardo Marbán, MD, PhD, director of the Cedars-Sinai Heart Institute. “Better to seek medical attention early than to risk dying suddenly.” 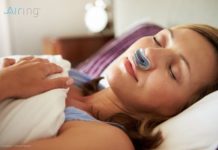 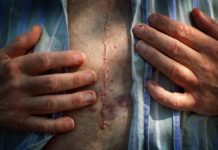