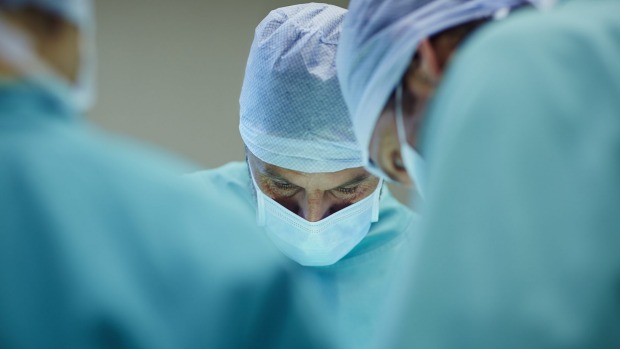 Some people could be getting unnecessary colonoscopies, new research shows. Photo: Getty Images

The “gluten-free” movement and fast “McDonald’s-style” medicine may be driving people to have unnecessary and invasive bowel investigations funded by Medicare, a leading doctor says.

New data shows people living in wealthy areas of Melbourne and Sydney are submitting to colonoscopies at 24 to 30 times the rate of tests in other parts of Australia.

Professor Jane Andrews, a gastroenterologist with the University of Adelaide, said the massive variation suggested some people were having the test unnecessarily.

The data, published on Thursday in the Australian Atlas of Healthcare Variation, also indicates people in poorer areas were not having them done. This may be due to a lack of awareness about symptoms of disease, low participation rates in Australia’s bowel cancer screening program, and a shortage of services in some regions.

Professor Andrews said she was concerned the “worried well” were getting swept up by gluten-free advocates, including some naturopaths, who advise people to get colonoscopies even if they don’t fit the medical criteria for the test.

In some cases, GPs and specialists were terrified of saying no to demands for colonoscopies because of a tiny risk the patient has a problem that could be found during the procedure.

“It’s the fear of getting of sued,” said Professor Andrews, who also works at the Royal Adelaide Hospital.

“People have symptoms and they grab on to it (gluten) as a potential explanation and then they want the public purse to fund tests,” she said, adding that it may be contributing to delays for other people on public hospital waiting lists needing the test.

She was also concerned older people with fewer than five years of independent living ahead of them were having colonoscopies when the risks of the procedure outweighed the benefits.

Professor Andrews said another problem is that doctors are not paid well for taking time to thoroughly discuss issues with patients compared to actually doing procedures. This creates “perverse incentives” for doing expensive tests, she said.

The atlas, published on Thursday by the Australian Commission on Safety and Quality in Health Care, said there were nearly 600,000 colonoscopies funded by Medicare in 2013-14.

After assessing 324 local areas, it said the rate varied from 146 per 100,000 people in remote areas of the Northern Territory and Western Australia to 4374 per 100,000 people in Sydney’s wealthy eastern suburbs. In Victoria, the highest rates were in Melbourne’s eastern and bayside suburbs.

The report said some of the variation may be explained by different uptake of the federal government’s bowel cancer screening test, which examines faeces to see if there is blood present. Research has shown people living in wealthier areas are more likely to do the faecal blood test, which can lead to a colonoscopy.

But the report highlighted some people with no symptoms may also be having colonoscopies, which involve the insertion of a tube with a camera on it into the colon to look for signs of cancer or inflammatory bowel disease. The procedure is done under intravenous sedation over 15 to 30 minutes. There is about a one in 1000 risk of the procedure cutting a hole in the bowel.

National guidelines endorse colonoscopies only for those who return a positive faecal blood test or are at a moderate or high risk of problems due to symptoms such as rectal bleeding, abdominal bloating and changed bowel habits. 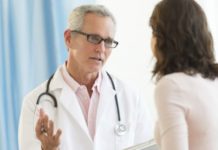 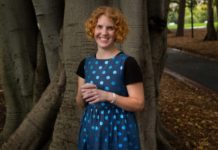 Coeliac disease: the illness affecting thousands of people yet to be diagnosed 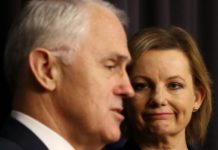