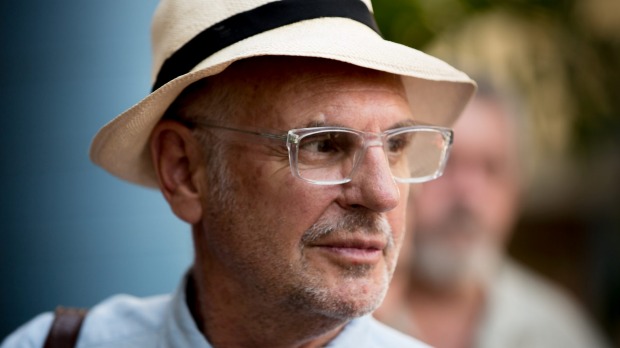 Euthanasia campaigner Philip Nitschke has set fire to his medical practising certificate, and vowed to continue to advise terminally ill patients about how to take their own lives.

The Medical Board of Australia had set out 25 conditions for the prominent campaigner to comply with if he wanted to remain a practising doctor.

They included not giving advice or information on the suicide drug Nembutal or on how to suicide, making a commitment not to sell or provide Nembutal purity testing kits and removing his name from the co-authored Peaceful Pill Handbook.

Dr Nitschke would also have had to refer any patient who intended to suicide to a mental health professional regardless of whether they presented signs of mental illness.

The director of euthanasia advocacy organisation Exit International said he took a month to consider the conditions.

“I will remain a doctor and will legitimately use that title, and I will continue to see patients and Exit members in clinics that I run in Australia and other countries,” Dr Nitschke told reporters in Darwin on Friday as he set his certificate alight.

He said the board had revealed how little insight it had into changing social needs.

“A peaceful death is a fundamental right; this right is not dependent on degrees of sickness, or medical expertise, or any permission or authority that that body can give,” he said.

Dr Nitschke has been embroiled in a legal stoush with the board since it suspended his practising license in May 2014 following the suicide of non-terminally ill Perth man Nigel Brayley.

He won a fight in the Northern Territory Supreme Court to have it reinstated but the board made additional complaints about his advocacy work, before imposing the 25 conditions in October.

It almost bankrupted Exit, Dr Nitschke said, but he didn’t think the fight had set back his cause.

“The medical profession continues to maintain that all suicide is a manifestation of a mental illness; this is false and needs to be challenged,” he said.

He will run eight information workshops in every Australian capital over the next two weeks.

“Australia now lags the world … Australia is becoming something of a basket case in regards to this issue,” he said.

“[But] it’s inevitable, legislation will change.” 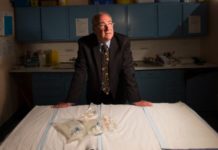 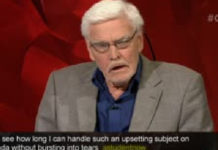